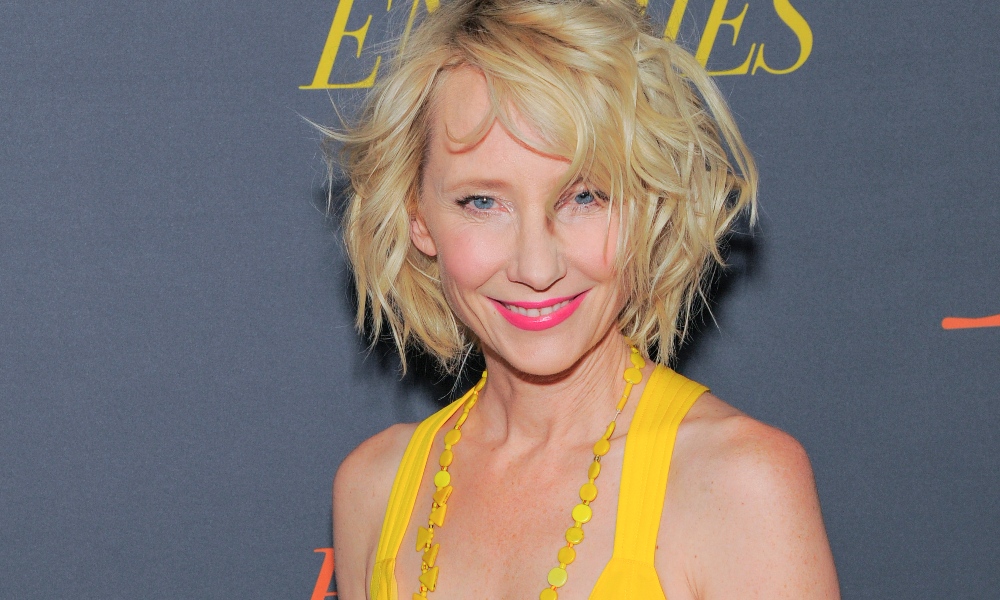 Actress Anne Heche passed away at the age of 53 following a devastating car accident.

Emmy-winning actor Anne Heche died from her injuries after her Mini Cooper collided with a two-story house in L.A.’s Mar Vista neighborhood on August 5, causing a fire. Early reports indicated that the accident was severe and took nearly 60 firefighters more than an hour to extinguish the fire. First responders found Heche gravely injured. The Guardian reported that her family confirmed the news after announcing that she would be taken off of life support.

On Thursday, August 11, Heche’s team shared an update on her health, announcing she suffered a severe anoxic brain injury and is “not expected to survive.”

“Anne had a huge heart and touched everyone she met with her generous spirit,” the statement reads. “More than her extraordinary talent, she saw spreading kindness and joy as her life’s work — especially moving the needle for acceptance of who you love. She will be remembered for her courageous honesty and dearly missed for her light.”

Following the accident, Heche never regained consciousness. The crash destroyed the home and left her intubated in critical condition. Heche suffered from a significant pulmonary injury that required mechanical ventilation and burns that required surgical intervention, a spokesperson told CNN. She remained in a coma after the incident at the Grossman Burn Center.

Anne Heche was born in Aurora, Ohio. She began her career in daytime television on the NBC soap opera, Another World, and her portrayal of twins Vicky Hudson and Marley Love won her a Daytime Emmy in 1991.

In the ’90s, Heche starred alongside Johnny Depp in Donnie Brasco, Robert De Niro and Dustin Hoffman in Wag the Dog, and Harrison Ford in the action comedy Six Days Seven Nights. She also made waves with her portrayal of Melissa Egan in the slasher film I Know What You Did Last Summer.

Heche’s romantic relationship with TV host Ellen DeGeneres caused an uproar in Hollywood and paved the way for future LGBTQ+ couples. The two met at a Vanity Fair party in 1997 and went public with their relationship at a red carpet event for Heche’s movie, Volcano. Despite Hollywood essentially blacklisting them, Heche and DeGeneres went on to date for more than three years.

Heche also starred in television series like Men in Trees, Hung, The Brave, and Save Me.

In 2020, she competed for four weeks on ABC’s Dancing With The Stars. She also hosted a podcast by Straw Hut Media with her best friend, Heather Duffy, called Better Together With Anne & Heather.

Heche has two children, Atlas Heche Tupper. 13, who she shared with her ex-partner James Tupper and Homer Laffoon, 20, with ex-husband Coleman Laffoon.

Heche was a friend of Rainbow Media Co., Gayety‘s parent company, and we will miss her immensely.