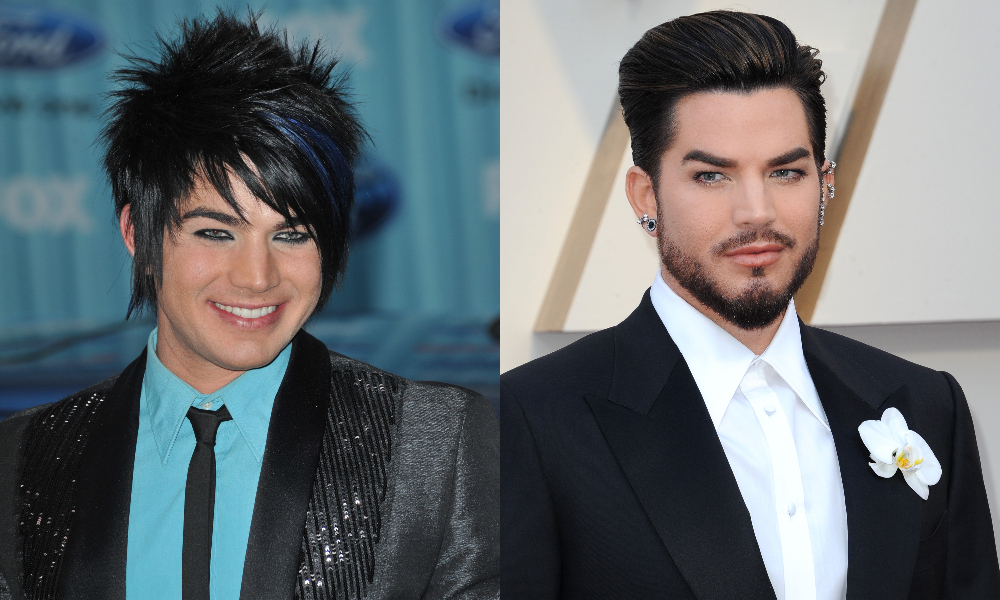 This year, the 10-Year Challenge appeared as a social media fad on Instagram, Facebook and Twitter. For the challenge (also called the 2009 vs. 2019 Challenge), people post two side-by-side photos of themselves to show how much they’ve changed: one photo is current and the other from 10 years ago.

The opportunity to self-reflect on a decade’s worth of changes can be a wonderful opportunity to assess one’s development. This may be especially true for queer and trans people who may have significant changes to share as they become more open about their identity.

But for others, the posts may feel less celebratory. They may even feel self-denigrating.

Many gay men describe their 2009 picture as “gross,” “unattractive” or “grotesque” in ways that link these qualities to femininity. These attitudes are consistent with societal messages that men should not express femininity.

As we scroll through these posts, especially by gay men, we believe many sentiments expressed reveal a deep femmephobia within LGBTQ+ communities. They also echo widespread issues of body dysmorphia (the obsessive feeling that a part of your body is flawed) and include fat-shaming or inadvertently praise disordered eating.

The posts raise alarms for us because we believe they are part of a growing culture of gay men glorifying femmephobia and elements of toxic masculinity.

Within our research, we seek to understand and illuminate femmephobic attitudes. For many gay men, Facebook and Instagram and gay-specific dating apps are hotbeds of body image struggles and online gender-based discrimination.

Research suggests that this phenomenon is linked to gay men’s tendency to openly discriminate against other gay men who express a gender outside of traditional masculinity. Gay men’s skinny and thin bodies are viewed with disgust by other men seeking more “masculine” presenting partners.

On dating apps like Grindr, there is the ubiquitous hateful saying: “No fats, no fems, no Asians”. This saying is reflective of the systemic denigration and discrimination against feminine gay men — both fat and thin male bodies — as well as Asian men.

Asian men have historically been stereotyped as passive, submissive and failing expectations for masculinity, with gay Asian men experiencing high amounts of femmephobia and gender-based stereotyping within gay men’s communities.

Scruff, a gay hook-up app is a prime example of the privilege masculinity receives in gay men’s communities. Scruff is marketed and catered to a “scruffy” demographic. Scruffy or rugged men who have hair on their bodies and large amounts of facial hair can congregate online, commonly leaving those considered more feminine ostracized from such spaces.

Likewise, Grindr, the most popular gay hook-up app, is well-known for its focus on fit bodies, muscular physiques and gym selfies.

In this pursuit, researchers have shown gay men to have high levels of body dysmorphia, which can result in a preoccupation with gym culture, or taking silicon implements and testosterone enhancers to grow muscle mass.

Gay men interact with one another online in heavily masculinized ways, with a focus on short sentences, quick phrases and highly sexualized text. They tend to avoid emotional expressions and committed relationships.