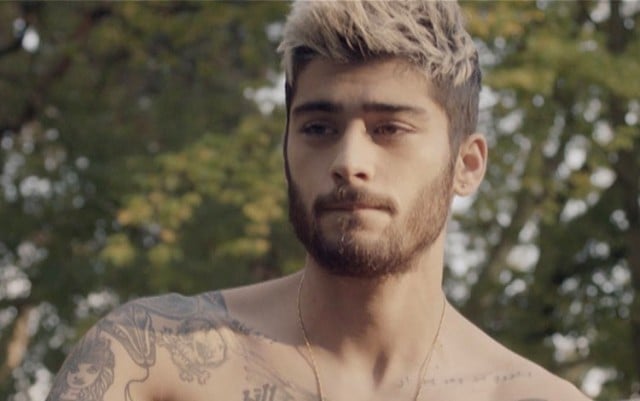 It’s fair to say that some of the boys play into their fans wishful thinking; Harry Styles flaunted a rainbow flag at numerous concerts and is constantly groping his bandmates. Malik told a reporter at Fader:

“There’s no secret relationships going on with any of the band members. It’s not funny, and it still continues to be quite hard for them. They won’t naturally go put their arm around each other because they’re conscious of this thing that’s going on, which is not even true. They won’t do that natural behavior.

But it’s just the way the fans are. They’re so passionate, and once they get their head around an idea, that’s the way it is regardless of anything. If it wasn’t for that passionate, like, almost obsession, then we wouldn’t have the success that we had.”

While we understand Malik’s frustration, it’s hard to deny that some of the interactions between the boys have been … really affectionate. Just saying.