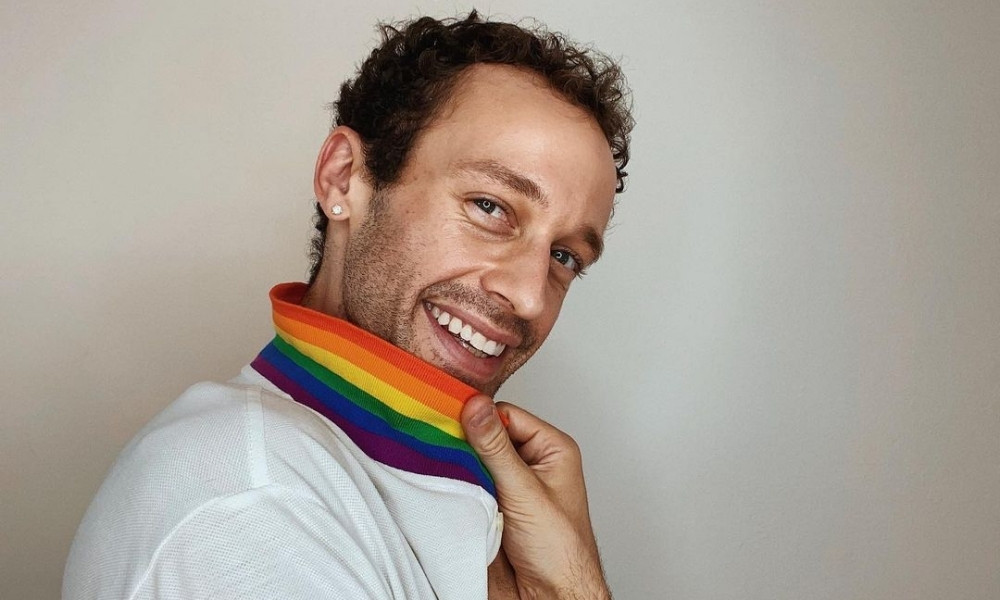 Wrabel Reveals His Church Banished Him for Being Gay

Singer/songwriter Wrabel opened up about how he overcame being exiled from his Church.

Stephen Wrabel, known mononymously as Wrabel, is a musician, a singer, and a songwriter. Pop icon P!nk once called him “one of the greatest singers and songwriters alive today.” His name is featured on multiple soundtracks, including albums by P!nk, Kesha, Louis Tomlinson, Backstreet Boys, and Marshmello. But before Wrabel dominated the world of songwriting, his life was turned upside down when he fell in love with a boy.

In a recent interview with Pride, Wrabel reflected on his past and how being excommunicated from his church led to him finding the most loving and inclusive community he’s ever known.

“The boy that I had met, we fell in love, and we held hands one time going on the entrance ramp to the 101,” said Wrabel. “And I was like, if this God everybody’s talking about is real, God is right here in our hands while we’re holding hands for the first time driving like this most innocent, beautiful moment.”

Related | Christian Singer Talks Coming Out as Gay on The View

Except for the Christian church, Wrabel was attending disagreed. Wrable and the boy were attending the same church in Los Angeles and told Wrabel and his former boyfriend not to return.

“I think a lot of times it’s hard for people that have never been a part of a church or that kind of culture to realize that your whole community is that. It becomes everything.”

“So when that’s completely taken away, it amplifies that feeling of there’s something wrong with me. I’m like disgusting, I guess, cause they don’t even want to be around me.”

After losing his community, Wrabel went searching for a new one, one that would accept him for exactly who he is.

“And I found it. I found there was a church in the valley. We went for the first time, and they had a trans person leading the worship. I was just like, sobbing, looking around this room and seeing all these people that have been through probably worse than what we were. And all are still searching for meaning, for love, for life, for hope, and for the community.”

Now, Wrabel surrounds himself with people who support him, and he uses his music to help others feel less alone.

“I don’t have, you know, a vague mission statement, but if I did, it would be something about wanting to make people feel like they’re not alone in whatever they’re going through and whoever they are.”

Wrabel’s debut album “These Words Are All For You” will be released on September 24.

Watch Wrabel’s full interview below. And listen to his newest single, “nothing but the love,” now on any music platform.

Wrabel Reveals His Church Banished Him for Being Gay