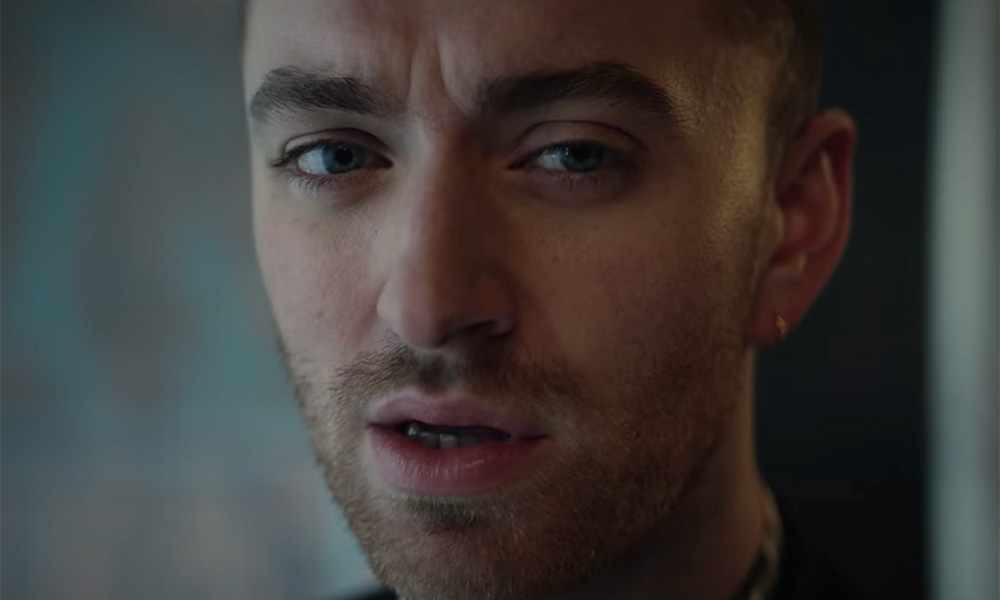 Sam Smith and Logic joined forces to produce the single version of Pray, and the production value is next level.

Smith co-wrote “Pray” with legendary producer Timbaland. In the video, the British crooner performs the gospel track in a mansion on Italy’s Lake Como, which he reached by speedboat.

About the song, Smith said: “We are all looking around at what’s happening in the world, and it is just messed,” Smith said of the song. You’ve got no choice but to look up to the sky and put your hands together and pray for something to happen because I feel helpless as a human right now.”

It’s the third single to be hoisted from Smith’s latest album The Thrill Of It All, which was a huge success in the UK and US in 2017.

Earlier this year, during a performance of HIM, Smith dedicated the song to the LGBTQ community. “I wrote this song as a message to everyone listening that love is love,” he told the audience.

“I’m a proud, proud gay man, and if you’re proud of who you are tonight, I wanna see your hands in the air.”

Smith is currently on his 92-date world tour, which premiered in Sheffield in March.