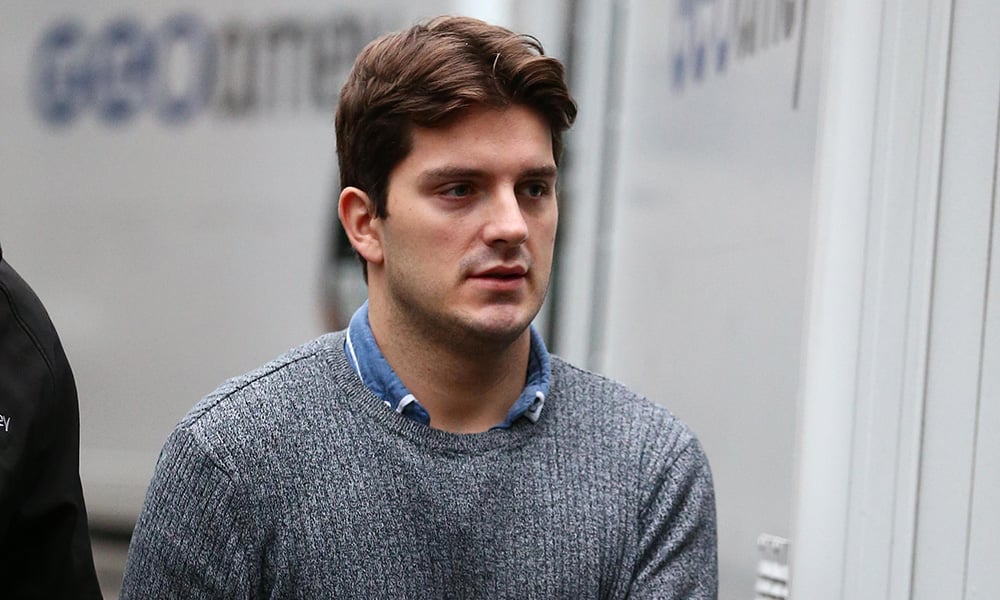 Five months after he was found guilty of intentionally infecting other men with HIV, Daryll Rowe was given a life sentence and told he will serve a minimum of 12 years in prison. Speaking as she handed down the sentence, the judge told Rowe she believed he “will potentially remain a danger to others for the rest of [his] life”.

This marks the first conviction for intentional transmission of the virus in England and Wales. That it’s the first such conviction has as much to do with the ongoing medical advancements in HIV treatment, as it is with the difficulties in establishing that transmission was intentional. As the National AIDS Trust emphasized in a statement before the sentencing, since effective treatment makes passing the virus on to another impossible, the offense “could only be commit[ed] by avoiding one’s own crucial treatment”.

Related | Why PrEP Takers Should Still Use Condoms With HIV+ Partners

People living with the virus are able to expect a “near normal” life expectancy and the condition is now considered chronic rather than life-limiting. But while it is manageable, a HIV diagnosis is still a life-altering event, and those living with the virus need to rigorously follow their treatment regimes.

The particular impact that the diagnosis had on Rowe’s victims, whom he taunted in texts and online messages after he slept with them, cannot be understated. In the course of his trial, several of them – both those to who contracted the virus and those who did not – testified to the tremendous psychological effect Rowe has had on them.

But alongside these individual stories, cases such as Rowe’s make a significant impact on the public perception of HIV and towards people living with the virus.

Rowe’s case, which made headlines around the country, should be recognized as what it is: an exceptionally rare and disturbing case, involving a defendant who took deliberate steps to increase his risk of transmitting the virus, which does not reflect the life experiences of the tens of thousands of people living with the virus in the UK.

In particular, the case may draw further attention to how HIV is treated in online spaces, not least dating apps such as Grindr. The app is already in the public eye regarding it sharing some users’ self-declared HIV statuses with external companies. The app’s developers introduced HIV status categories into its user profiles after the time of Rowe’s arrest. However, it still featured as a key component in the Rowe case, with messages sent via the app used as evidence of his intentions.

Online evidence such as this might drastically improve the prosecution of a range of criminal offenses, but there is a risk that such evidence can be misinterpreted. It’s also important to recognize that heavy-handed regulation of online spaces might have a detrimental effect on digital communities, particularly those which might support people living with HIV.

Rowe’s sentence also raises the issue of how the criminal law frames HIV transmission more generally. Since Mohammed Dica became the first person successfully prosecuted for transmitting HIV in 2003 – though he wasn’t found to have done so deliberately – the courts have determined that transmission should be dealt with as a physical harm, rather than a sexual offense. Since Rowe was convicted of Grievous Bodily Harm under the Offenses Against the Person Act, he will not be placed on the sexual offenders register for the offense — but his omission from the register might well attract public criticism and could reopen the debate over how best to treat exceptional cases of intentional HIV transmission.

It’s not yet clear whether Rowe will appeal elements of his conviction or sentence. What is certain is that the case as a whole, and in particular Rowe’s life sentence, will become a touchstone for the debate over the law’s approach to HIV in the future.

Cameron Giles is a PhD Candidate in Law at Northumbria University, Newcastle.