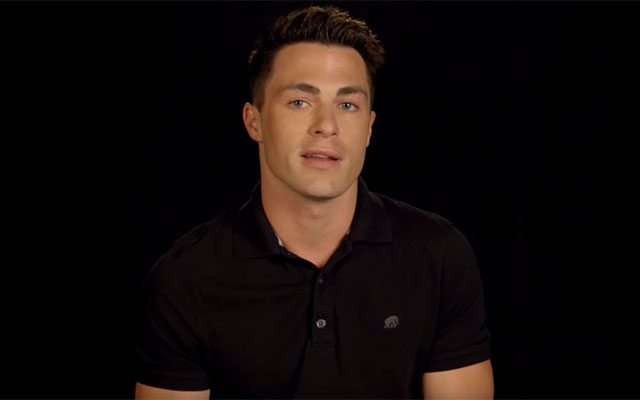 Ryan Murphy and The Human Rights Campaign (HRC) released an incredible and emotional video that features 49 celebrities describing the 49 victims of the Orlando shooting.

The video features stars from film, TV and music as well as Internet celebs. The video is entitled “Stop the Hate” and its goal is to generate support for the families of the victims and the survivors. If you’d like to help, simply visit HealOrlando.org.

The video is 18-minutes long, but it’s worth every second. Watch below.