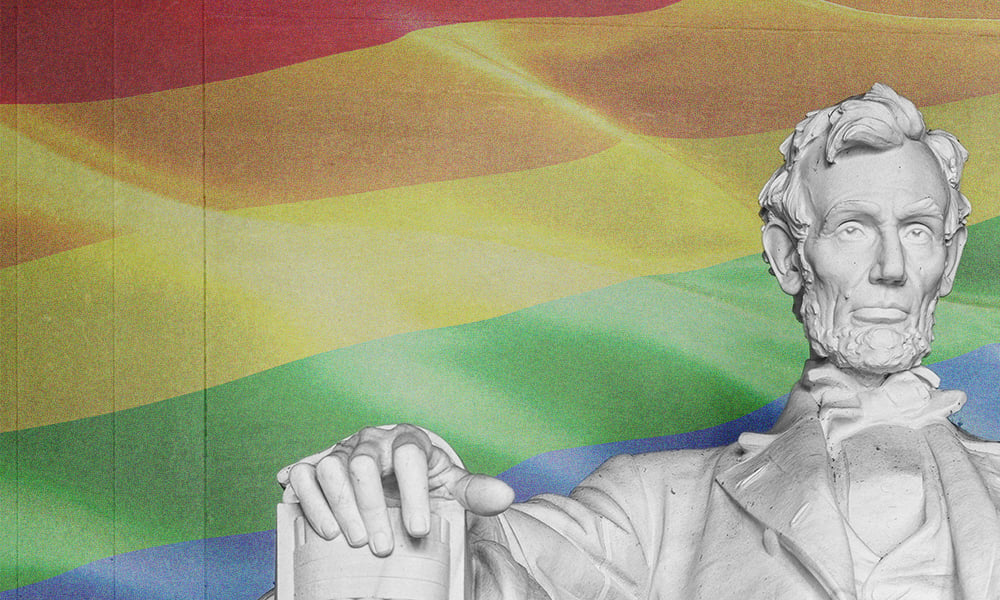 The Truth About Abraham Lincoln: Was He Gay Or Bi?

Abraham “Honest Abe” Lincoln served as the 16th president of the United States. He is best known for his leadership of the country during the American Civil War. During that turbulent period, he successfully kept the Union together and abolished slavery. But while his political contributions to modern America are widely known, one part of his life remains a mystery: his sexuality. Some historians suggest that his close friendships indicate that he was actually gay. Others point to his marriage and previous courtships to dispute this and establish that he’s straight or bi. So, was Abraham Lincoln gay, bisexual, or straight? Keep reading to find out more about his life and the significant relationships that may have been more than close friendships.

Related | Everything You Should Know About Ancient ‘Romosexuality’

Lincoln Courted Women, Got Married And Had Children

Some historians, skeptical about Lincoln’s alleged homosexuality, often cite his marriage and courtships as evidence that he couldn’t have been gay. Lincoln’s first known relationship was with Ann Rutledge in 1835, when he moved to New Salem. They were supposedly close but not engaged, and Rutledge died in August that year.

Lincoln then met Mary Owens, his second romantic interest. In 1836, Lincoln agreed to marry Owens if she moved to New Salem. When she arrived later that year, Lincoln continued to court her. The couple eventually had second thoughts – he even wrote her a letter saying he “would not blame her if she ended the relationship”.

Owens never replied to this brush-off, but Lincoln left the relationship behind in 1839 when he met Mary Todd. They were engaged in 1840 until he suddenly called off the engagement in 1841. The couple eventually made up and married in 1842. A doting father to their four children, Lincoln even brought them to his law office so he could spend more time with them. 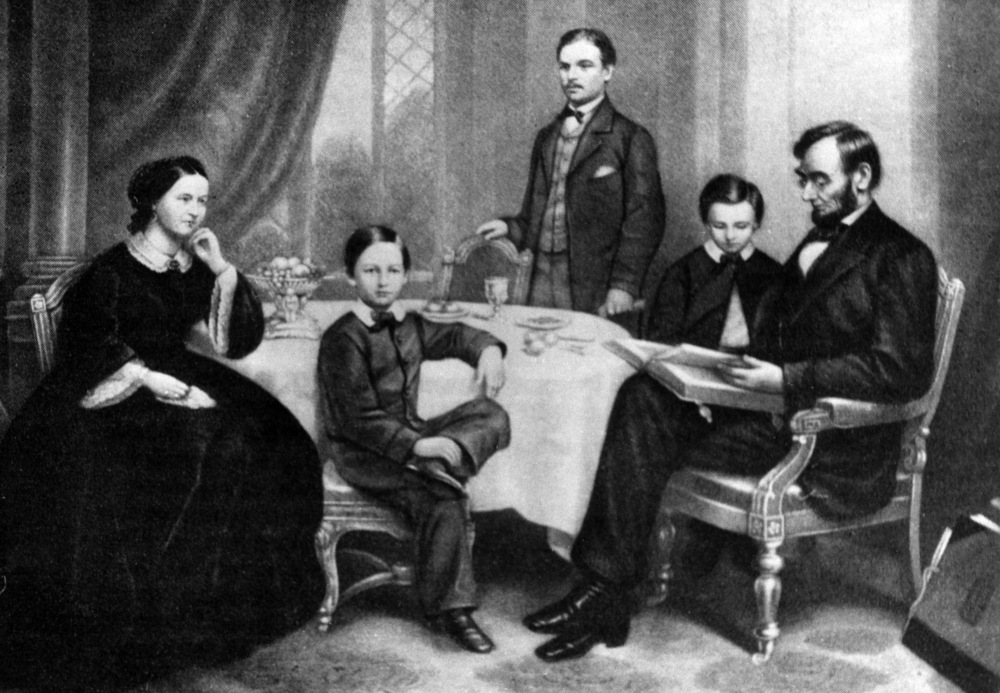 Scholars point to 1837 when looking at hints that Abraham Lincoln is gay. During that year, young Lincoln moved to the city of Springfield, IL to practice law. While setting up his practice, he quickly befriended Joshua Fry Speed, a shopkeeper and bachelor five years his junior.

The two quickly became such good friends that Lincoln and Speed rented lodgings together in Springfield. They even shared a bed in the same apartment for four years. When Speed’s father passed away in 1840, he moved home to Kentucky to get married. While Speed was waiting to get married, he and Lincoln regularly wrote to each other – both men appeared to be anxious about the prospect of tying the knot soon.

Lincoln seemed so distressed that he hastily called off the wedding. Some writers have pointed to his friendship with Speed as a potential reason for the inexplicable split. However, both men eventually married. Lincoln wed Mary Todd, and Speed married Fanny Hennig. 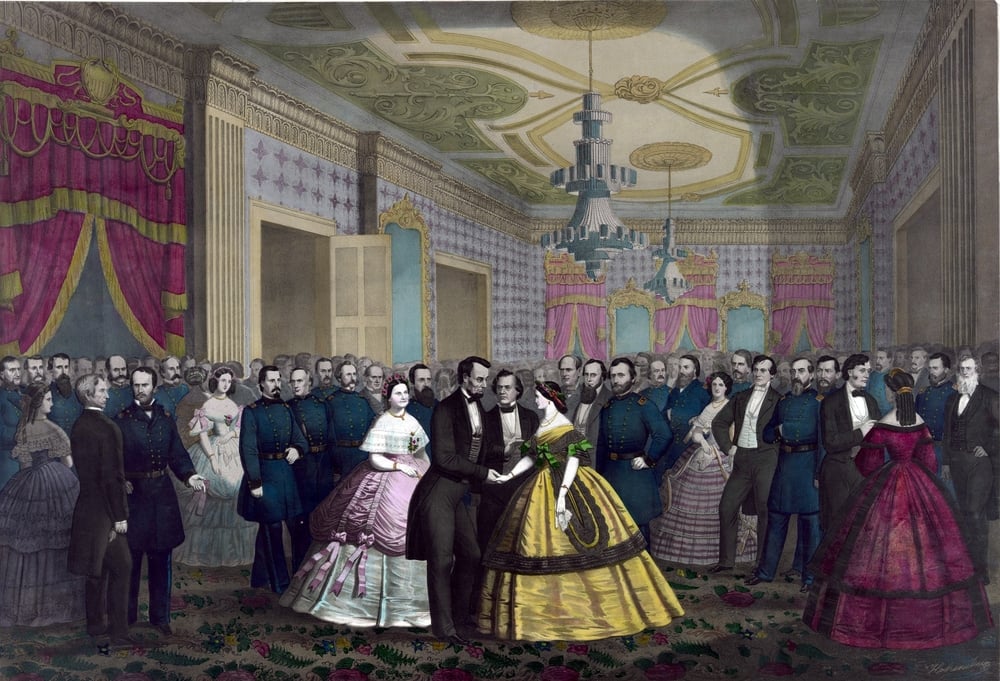 Related | Was James Dean Gay? The Romantic And Sexual Past Of The Timeless Icon

He Was Also Close With His Bodyguard

David Derickson, a captain from Pennsylvania’s Bucktail Brigade, became Lincoln’s bodyguard in 1862. The two became such good friends that an officer familiar with Derickson noted, “Captain Derickson, in particular, advanced so far in the President’s confidence and esteem that, in Mrs. Lincoln’s absence, he frequently spent the night at his cottage, sleeping in the same bed with him, and – it is said – making use of His Excellency’s night-shirt!”

Whispers continued to circulate amongst the Washington set about how Derickson would usually spend the night with Lincoln whenever his wife was away. However, their relationship – friendly or otherwise – came to an end in 1863 when Derickson was promoted to Full Provost Marshall and transferred.

Even if Lincoln were gay or bi, there’s a very good reason why we see so little proof of his sexuality: the belief at the time that homosexual acts were “unnatural”. Being suspected of “sodomy” or homosexual behavior could lead to imprisonment.

Though the term “homosexuality” wasn’t used until 1869, sexual acts between men were punished harshly. Men risked the loss of their careers and community standing. For a lawyer like Lincoln still making political connections, it would’ve tarnished his reputation to be suspected of being gay. It would make sense that if there were any evidence that he was gay, it would’ve been quickly suppressed to protect his social status. 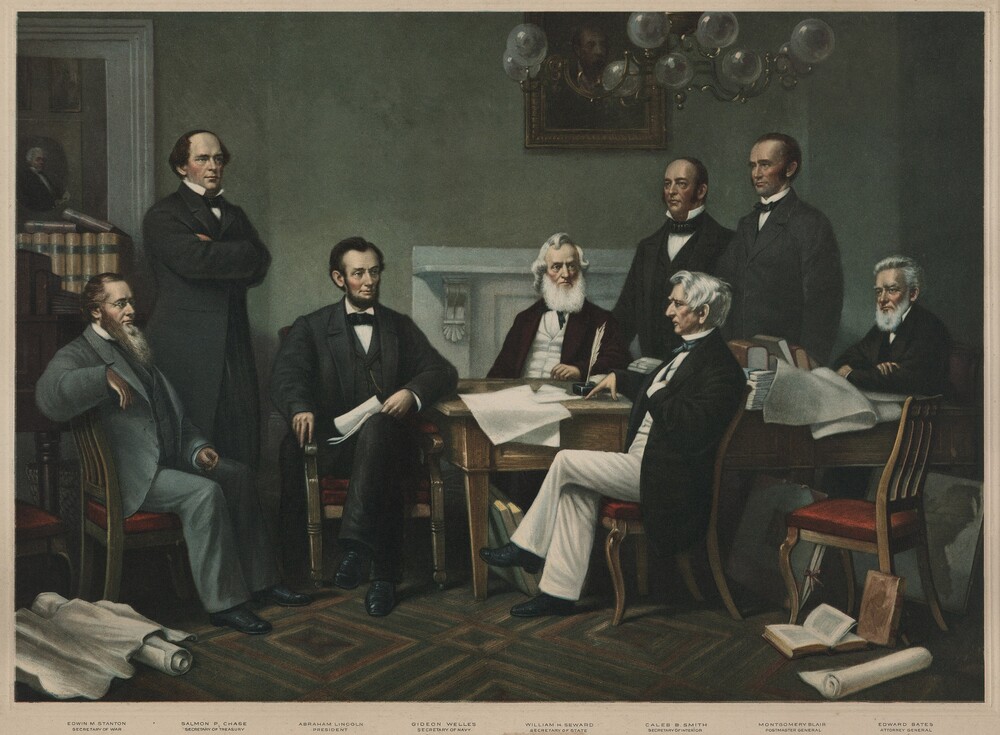 It’s hard to say for certain if Honest Abe Lincoln was gay, bi, or straight. We may find some clues in public records, his correspondence, and a few diaries from his contemporaries. However, there are two things to consider: the different social norms of the times and the strong possibility that any homosexual behavior would’ve been concealed by Lincoln himself.

While it can be tempting to rewrite history, all we have right now is speculation about Abraham Lincoln’s sexuality. Scholarship on Lincoln’s life remains challenging today because there are so few sources to give us insight, especially into something as private as his sexual orientation.

Related | The Myth Of The Ancient Greek ‘Gay Utopia’