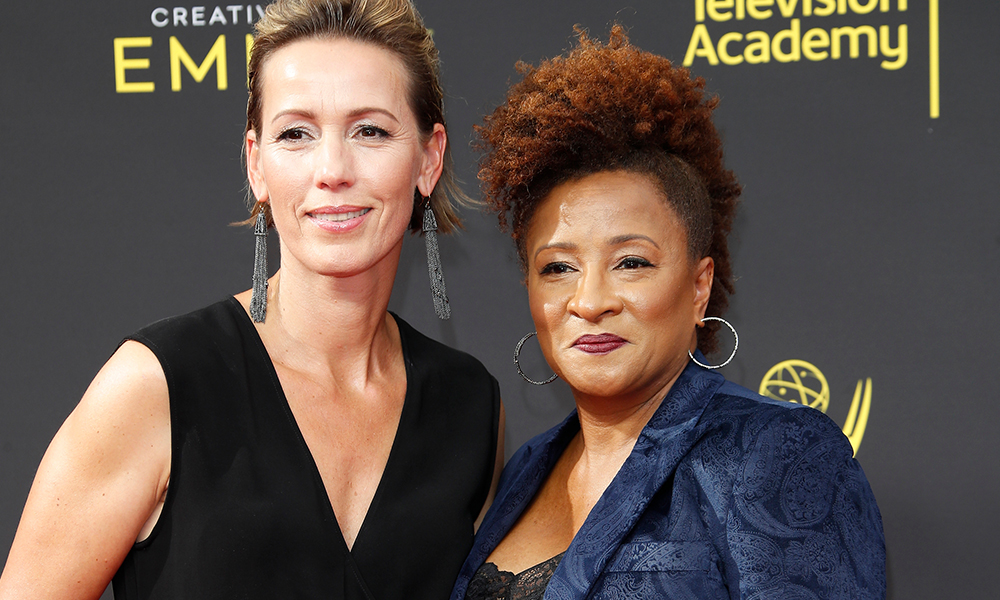 Wanda Sykes Is Among This Year’s Oscars Hosts

And the Oscar goes to…

Wanda Sykes, Regina Hall, and Amy Schumer are hosting this year’s Academy Awards! Schumer made the announcement on Good Morning America Tuesday saying, “I’m not sure who thought this was a good idea, but I am hosting the Oscars along with Wanda Sykes and Regina Hall — I better go watch some movies.”

The Academy of Motion Picture Arts and Sciences then followed up with their own announcement.

Tune in to @ABCNetwork to watch the #Oscars LIVE on Sunday, March 27 at 8e/5p! pic.twitter.com/gBuN4kVkEX

Related | Here are the LGBTQ+ Oscar Noms (and Snubs)

“This year’s show is all about uniting movie lovers. It’s apropos that we’ve lined up three of the most dynamic, hilarious women with very different comedic styles,” producer Will Packer said in a statement.

“I know the fun Regina, Amy and Wanda will be having will translate to our audience as well. Many surprises in store! Expect the unexpected!”

Each one of the women is set to host the show for an hour, according to Variety. This is a stark contrast to the Oscars’ last three years, which have been host-less.  This year’s awards mark the first time in 35 years the show has had three hosts and marks the first time it has ever had three women at the helm.

Tune in to @ABCNetwork to watch the #Oscars LIVE on Sunday, March 27 at 8e/5p! pic.twitter.com/gBuN4kVkEX

Mad Men star Jon Hamm has been in talks to be the event’s fourth host, but the deal fell through just days ago, according to The New York Times.

The Oscars are set to take place on ABC on March 27th, with the most nominated film of the night being The Power of The Dog. Meanwhile, Kristen Stewart is up for the Best Actress award for her work in Spencer, and Ariana DeBose is nominated in the Best Supporting Actress category for her part in Steven Spielberg’s reimagining of West Side Story.

Wanda Sykes Is Among This Year’s Oscars Hosts