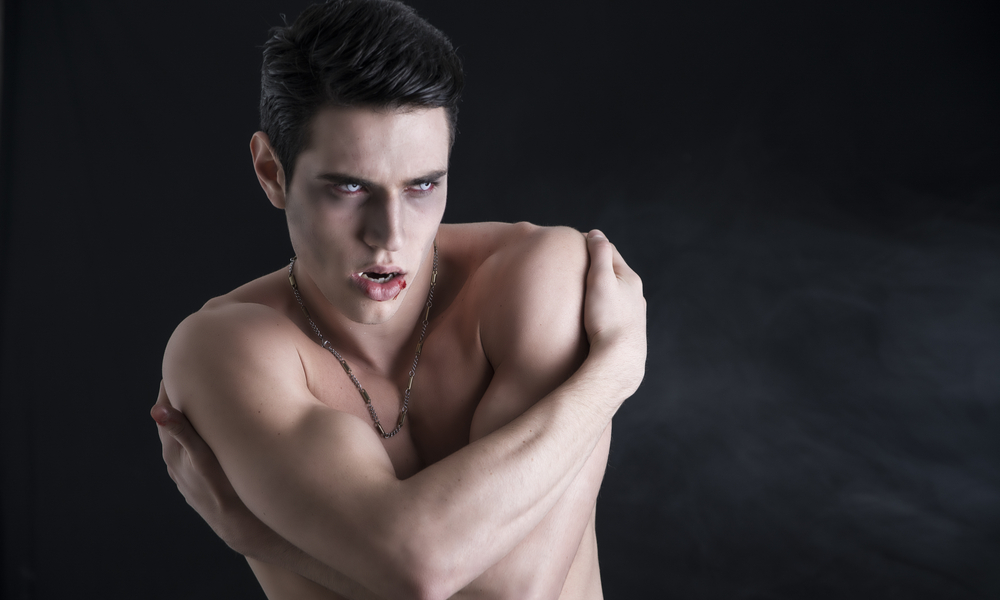 Anne Rice’s The Vampire Chronicles is headed to Hulu.

LOS ANGELES (Variety.com) – The planned series based on Anne Rice’s The Vampire Chronicles has been put into development at Hulu, Variety has confirmed.

The Vampire Chronicles series follows vampire Lestat de Lioncourt who serves as hero, antihero, and narrator. Paramount Television and Anonymous Content will produce. The two companies acquired the rights to the books back in April 2017.

Bryan Fuller was previously attached to the project, but exited earlier this year. Rice will executive produce along with her son Christopher Rice, a best-selling writer in his own right, with Christopher having written the original script for the project. David Kanter and Steve Golin will also executive produce via Anonymous Content. The project is currently seeking a showrunner.

Books from the series have served as the basis for feature films in the past, like 1994’s Interview With the Vampire with Tom Cruise and Brad Pitt, and 2002’s Queen of the Damned with Aaliyah and Stuart Townsend.

This is not the first Paramount TV project to get set up at Hulu. The streamer previously ordered a limited series based on Joseph Heller’s classic novel Catch-22, with George Clooney attached to executive produce, direct, and act in the project.

The Hollywood Reporter first broke the news of The Vampire Chronicles going to Hulu.