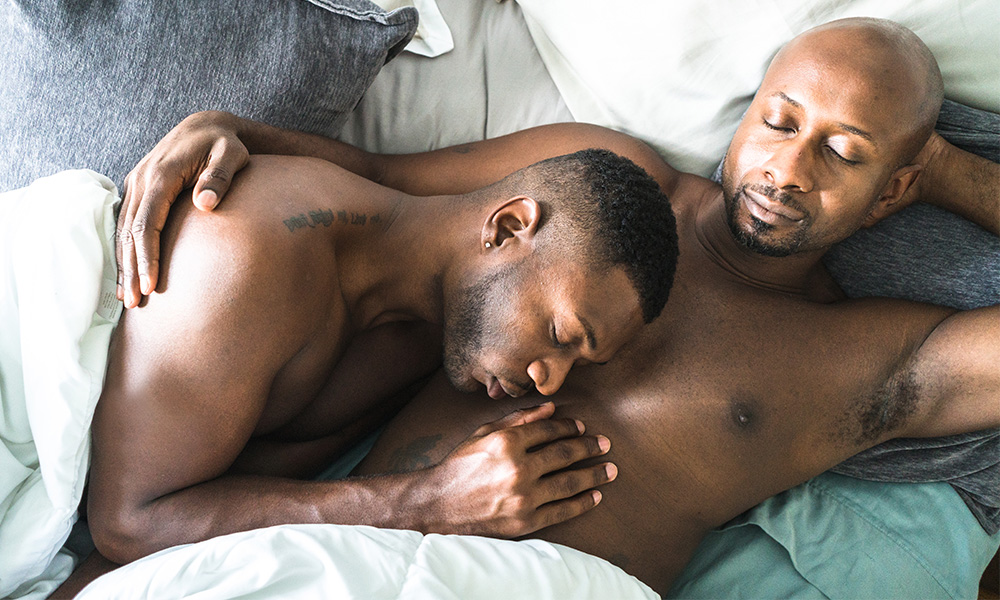 LONDON (Thomson Reuters Foundation) – Men with same-sex sexual partners are 28 times more likely to contract HIV than their heterosexual counterparts despite a radical reduction in new infections among gay men in Western countries, a U.N. report said on Wednesday.

The overall annual number of new HIV infections dropped from a high of 3.4 million in 1996 to 1.8 million last year, according to UNAIDS, which co-ordinates the organization’s global response to HIV/AIDS.

Yet gay men and men who have sex with men remained most at risk of contracting HIV, along with female sex workers, drug users and transgender women, the “Miles to Go” Global AIDS Update 2018 report noted.

Take-up of PrEP, sold commercially as Truvada, saw new infections fall by 43 percent in San Francisco in three years. The Australian state of New South Wales reported a similar drop of 35 percent over two years since its introduction. 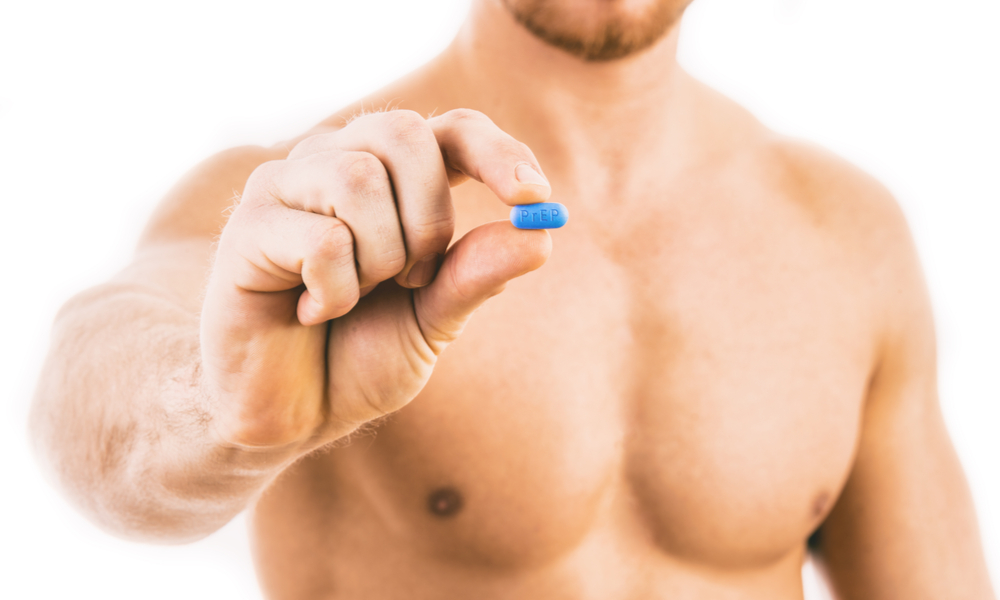 In Britain, however, PrEP remains controversial.

Last year, following a court battle with one of Britain’s leading HIV/AIDS charities, the National Health Service embarked on a three-year trial of Truvada among 10,000 gay and bisexual men and men who have sex with men.

Charities and campaigners on Tuesday called for the trial numbers to be expanded.

“We are aware of one person who was turned away and subsequently became HIV positive,” said Matthew Hodson, executive director of NAM, a British HIV/AIDS information charity.

“What we should be doing is ensuring that anyone who is at high risk of acquiring HIV — and that includes anyone who is homosexually active — has the ability to access PrEP,” he told the Thomson Reuters Foundation.

In 2014, UN member states pledged to end the AIDS epidemic by 2030 as part of the 2030 Agenda for Sustainable Development. According to UNAIDS, last year saw a million fewer AIDS-related deaths than 13 years ago.

The overall rate of reduction in new infections has also faltered in recent years.

The number of people contracting the human immunodeficiency virus (HIV) fell by approximately 100,000 between 2016 and 2017, having remained static over the previous 12 months.

Stigma and discrimination against sexual minorities remain barriers to wider health and sex education, with transgender women 13 times more at risk of acquiring HIV than adults aged between 15 and 49.

“Human rights are universal — no one is excluded, not sex workers, gay men and other men who have sex with men, people who inject drugs, transgender people, prisoners or migrants,” said Michel Sidibe, executive director of UNAIDS.