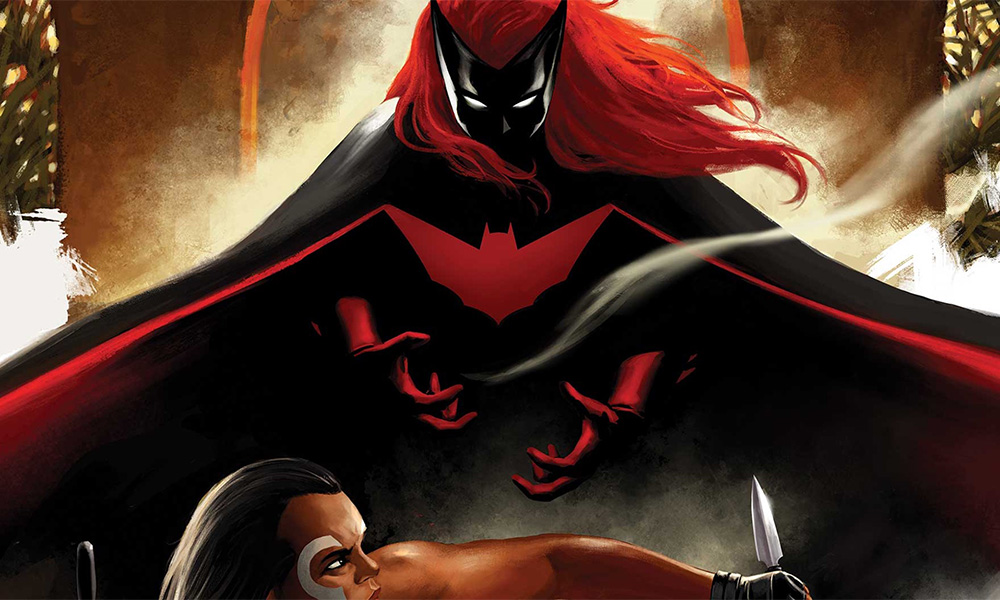 Lesbian superhero Batwoman is powering towards her own television series.

LONDON, July 18 (Thomson Reuters Foundation) – Lesbian superhero Batwoman is powering towards a ground-breaking role as the star of her own television series.

The show being developed by an American network would be the first live-action superhero series with an openly gay lead and is based on the DC Comics star Kate Kane — aka Batwoman. “Kate Kane soars onto the streets of Gotham as Batwoman, an out lesbian and highly trained street fighter primed to snuff out the failing city’s criminal resurgence,” said a brief for the show.

Caroline Dries, a writer and executive producer on the project, said she was “thrilled” to be helping bring the flawed heroine to the small screen with the CW Network. “CW is so badass for taking on #Batwoman. Grateful to the DC comics writers for reviving this hero and giving us a fun and complicated hero who reflects so many of us,” she tweeted.

CW is so badass for taking on #Batwoman. Grateful to the DC comics writers for reviving this hero and giving us a fun and complicated hero who reflects so many of us. Thrilled I get to do this with Greg, Sarah, Geoff and our future Kate Kane. https://t.co/n1lGSkk586

The project will also include Greg Berlanti, a producer who has previously worked on superhero TV series The Flash, Green Lantern and Legends of Tomorrow. The show’s creators are reportedly hoping to find a lesbian actress to play the lead role, though that has not been confirmed.

The U.S. charity GLAAD, which campaigns for LGBT representation in the media, welcomed the prospect of more gay characters on television. President Sarah Kate Ellis said Berlanti had “amassed a track record of telling diverse and powerful LGBTQ stories, so it is not surprising he is a driving force behind Batwoman”.

The number of gay characters in comics has risen steadily in recent years, both through the introduction of new LGBT figures and by adding to backstories of established stars to reveal a gay back story. Batwoman first appeared in the comics in 1956, but was only “outed” as a lesbian by writer Greg Rucka in 2009.

“Yes, she’s a lesbian,” Rucka told the Comic Book Resources website at the time. “If people are going to have problems with it, that’s their issue.”

Reporting by Sonia Elks with editing by Claire Cozens.