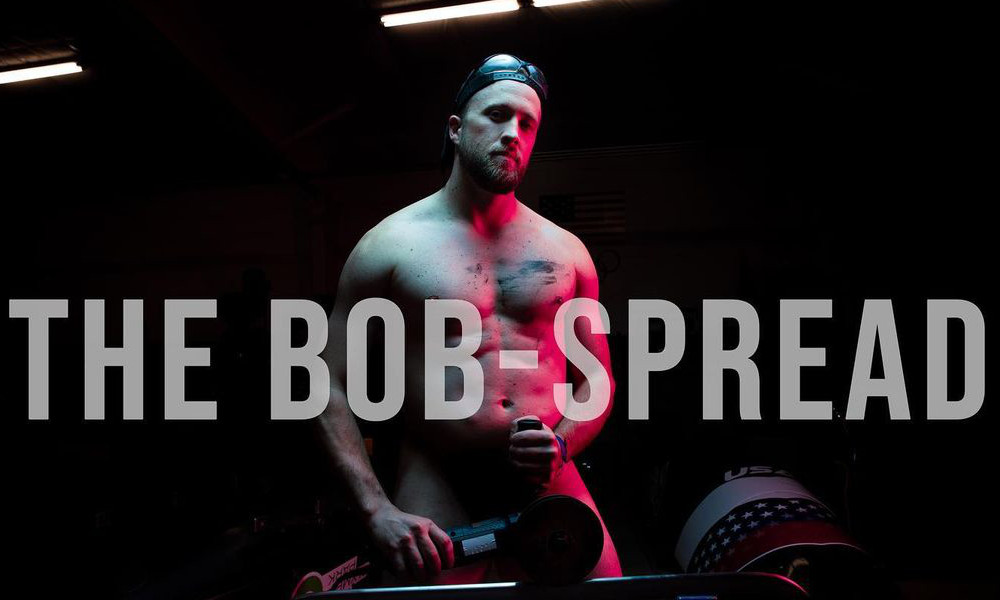 The U.S. men’s bobsled team is stripping down.

The team, like many Olympians, was looking to raise money to head to the 2022 Winter Olympics in Bejing, China. Dubbed “The Bob-Spread,” this is what happens when a bobsled team strips down to almost nude for a calendar to raise money for their trip. It works. They brought in 90-grand in just one week.

Push athlete Jeremy Reed told the Washington Post his background in photography inspired him to organize the photoshoot last summer.

“We’re a very close team,” he said while speaking of the shoot, which left many members in red, white, and blue Speedos or boxers briefs. “Shooting the calendar was a fun experience. It wasn’t awkward; it wasn’t anything that was a burden. We just came up with the idea for the person who we wanted to shoot and then took a couple of photos.”

Not that we’re complaining, but why did they have to strip down to raise funds, you ask? Bobsledding is expensive. At the Olympic level- a four-person sled can cost upwards of $250,000 and around $25,000 just to ship it one way to China. So, the U.S. bobsledding team rents the sleds from the USA Bobsled and Skeleton, but the organization only covers the cost of two teams for the World Cup season. To try and qualify for more events, the team had to raise money for a third sled.

The team needed $70,000, but the extra $20,00 is still helping the athletes compete. “For me, I know it’s gonna go toward some self-funding because not everything is paid for even though we’re at the Olympics,” Carlos Valdes said.

Only two teams made it to the Olympics in Beijing, and they will compete on Friday. While there’s no official word, hopefully, the Bob-Spread becomes a yearly tradition.