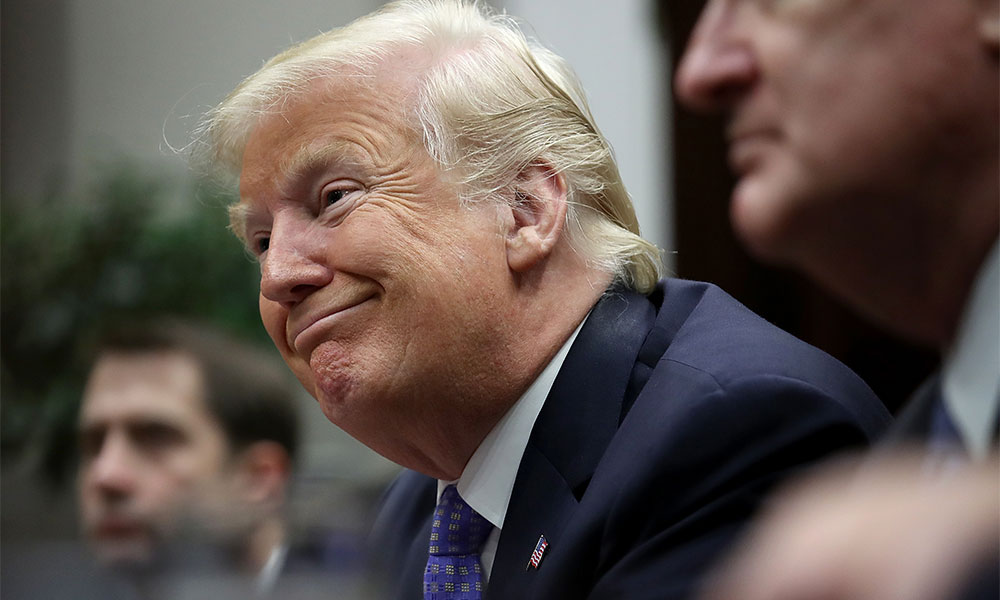 Starting Monday, the United States will deny visas to the same-sex partners of diplomats unless they are legally married. Although same-sex marriage is illegal in many countries, the policy applies even if the diplomat’s home country doesn’t have marriage equality.

Diplomats currently residing in the United States are required to marry their partners before the end of the year. If they fail to do so, their partner will be deported. The new policy pertains to United Nations employees and foreign diplomats.

“Same-sex spouses of US diplomats now enjoy the same rights and benefits as opposite-sex spouses,” the US Mission to the UN announced in a memo. “Consistent with [State] Department policy, partners accompanying members of permanent missions or seeking to join the same must generally be married to be eligible” for a visa.

Needlessly cruel & bigoted: State Dept. will no longer let same-sex domestic partners of UN employees get visas unless they are married. But only 12% of UN member states allow same-sex marriage. https://t.co/MjZpRVLYcf

“The change in policy reflects the State Department’s goal is to ensure and promote equal treatment. October 1, 2018, also marks the end of a transition period from the Department’s previous same-sex domestic partner policy for US foreign service personnel,” they continued. “Members of the US foreign service must now be married to enjoy the rights and benefits of spouses. This is based on US law, which now recognizes a constitutional right to same-sex marriage.”

The administration maintains it will permit “limited exceptions” if the home country’s government presents documentation that same-sex marriage is outlawed in the country.