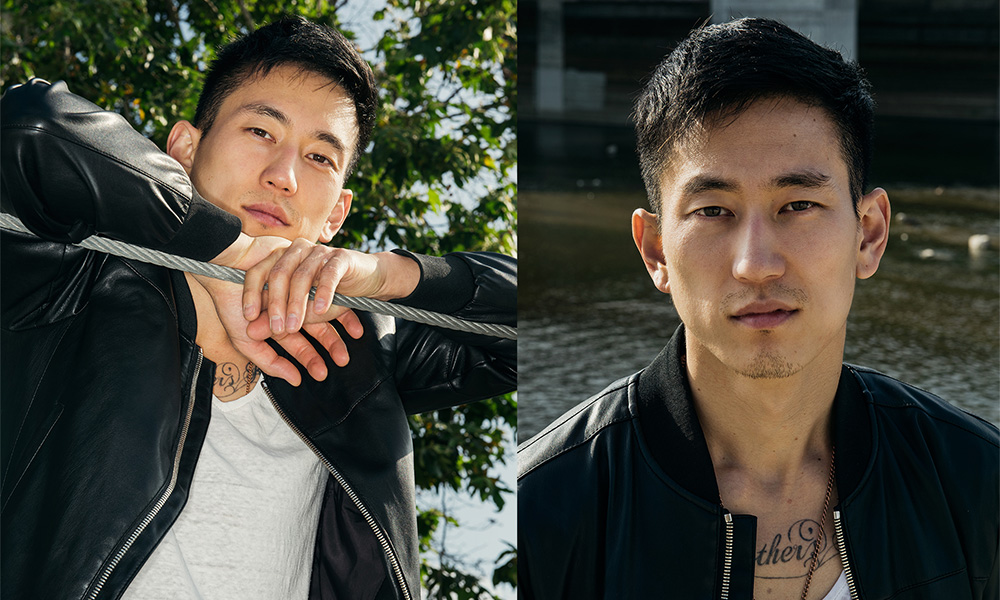 In an interview with the men’s lifestyle publication Very Good Light, Jake Choi opened up about more than the entertainment industry. During the interview, Choi remembered his experience playing a closeted fashion stylist in the 2015 film Front Cover. He went on to say that the role had been “transformative” for him as an actor and as a person.

“Ever since I was young, all the images you saw around you, or at least for me, was catered towards heterosexuals. Very cis, very heterosexual. I was an athlete. When you’re an athlete, everything is hypermasculine and hetero. That’s where you think you’re supposed to be and everything else is abnormal, and you’re not supposed to do that.”

“When I shot the movie I identified as straight – that’s how I was conditioned,” said Choi. “Now, I identify as fluid.”

He hasn’t always been so confident; recognizing and understanding his own identity was a long process for Choi.

“Back when people questioned if I was gay after the [movie], I was like, ‘no, no.’ But after I did Front Cover, it made me think. A lot.” He questioned, “Am I really living my truth? Am I really free? Am I still kinda, swimming upstream?”

“Ever since I was young, all the images you saw around you, or at least for me, was catered towards heterosexuals,” says @thejakechoi in our newest interview. “Very cis, very heterosexual. I was an athlete. When you’re an athlete everything is hypermasculine and hetero. It was only after shooting a movie in which he played a gay character that things changed. “When I shot the movie I identified as straight – that’s how I was conditioned. Now, I identify as fluid. Read more about @thejakechoi, the star of @abcnetworks' newest series, @singleparentstv, on site now. (📸 @choutoo)

“Every day I would think, What does it mean when I’m talking to a guy and connect with him emotionally with intimate energy? Maybe it’s not just sexual, but it could be. Maybe, shit, I’m attracted to everything. Maybe it’s more feminine or more androgynous. I realized yeah, I’m fluid. It’s not black or white. It’s grey.”

Related | Garrett Clayton Comes Out as Gay on Instagram

Today, Choi embraces his uniqueness identity and is thrilled to represent the LGBTQ community.

“I feel honored to represent groups of marginalized people,” he added. “But the representation has to be truthful and real. It has to be authentic. I hope that I can continue playing — and living — that authenticity.”