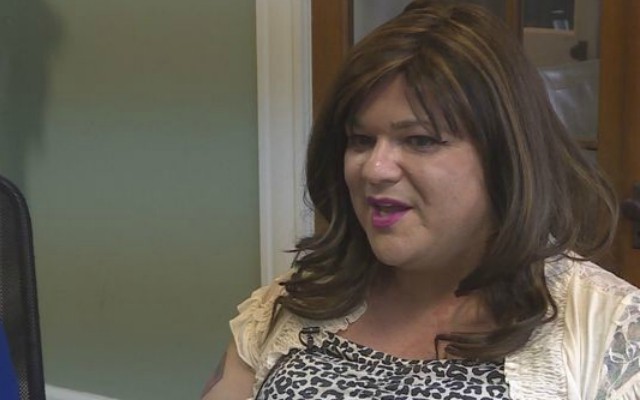 Vanessa Gilliam filed a discrimination lawsuit against a nursing college in Louisville after she was forbidden from using the women’s restroom. Gilliam, who’s a single parent and veteran, told WHAS-TV she began transitioning after starting classes at Galen. She was studying for a test when two Galen staff members asked to speak with her in private.

In the interview, Gilliam said “They said the reason that they brought me in there was because that I’m a man dressed like a woman. They talked to me about using the women’s restroom and how they have to look out for everybody else and their safety.”

Understandably, Gilliam felt completely demeaned. “I went from feeling really confident to like, ‘Oh my God, I’m a guy in heels.’” Since the incident, Gilliam left the school. “I mean I’ve come a long way. From the military, to getting custody of my kids, to being a single parent. I’m not going to let somebody tear me down and I’m not going to let this tear me down.”

In the lawsuit, Gilliam wants to be reimbursed for her tuition and books as well as the emotional trauma.