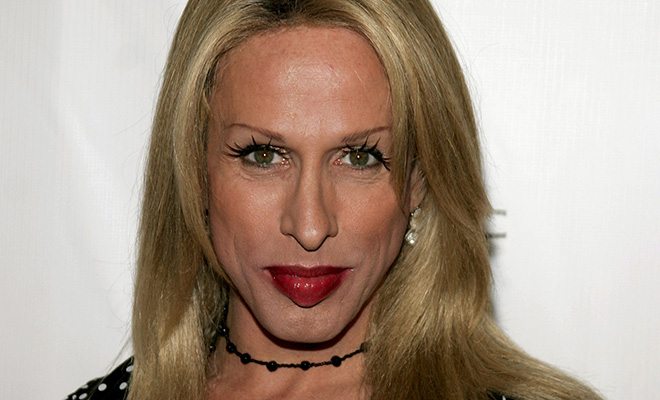 Trans activist and actress Alexis Arquette died Sunday morning in Los Angeles surrounded by her family. She was 47. The cause of death is unconfirmed, although TMZ reported Arquette was fighting an illness.

Arquette, like her siblings Rosanna, Patricia, and David, was an accomplished performer. In 1998, she gained fame after appearing in the comedy The Wedding Singer with Adam Sandler and Drew Barrymore, but she also appeared on many television shows, including Friends and Xena: Warrior Princess.

In 2007, Arquette released a documentary about her life called Alexis Arquette: She’s My Brother, in which she spoke candidly about transitioning in the spotlight.

Alexis’ brother Richmond Arquette took to Facebook to express his sadness and honor his sibling:

“I am feeling immense gratitude to have been afforded the luxury of sharing life with him/her, for learning from Alexis, for being given the gift of being able to love her/him and to be loved by him/her. He was a force. He died as he lived, on his own terms. I am immensely grateful that it was fast and painless. It was an incredible moving experience and I am humbled and grateful to have been able to have been with him as he began his journey onward. Thank you, Alexis, I love you and will always love you.”