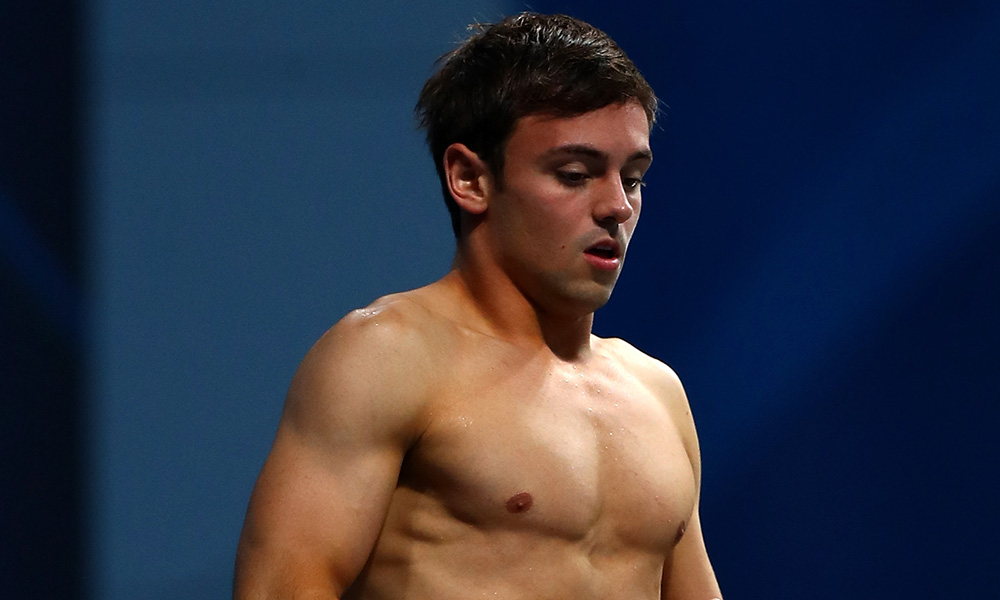 Tom Daley revealed he avoided a competition in Russia because he feared for his safety.

At the end of 2013, British Olympic diver Tom Daley came out in a heartfelt YouTube video. While the United Kingdom has welcomed him as an openly gay sports icon, the idea of visiting notoriously homophobic countries has stopped Daley from competing.

Daley opened up about the dilemma in an interview with ShortList. “I skipped a competition in Russia in 2014,” he admitted. “It was in the wake of my coming out. I thought it was too risky and unsafe. Then, when everyone got back, I really kicked myself for not going. I’d let other people rule by fear, and it weighed really heavily on me.”

Since 2014, Daley has competed in some well-known anti-LGBT countries, such as when he traveled for the World Diving Series earlier this year. However, Daley said he still gets anxious about traveling to places that have laws against being LGBTQ.

“It can be scary going to countries that aren’t accepting of LGBTQ people,” Daley continued. “I’ve competed in the Middle East, Russia, and parts of the Commonwealth, where being gay is punishable. I feel extremely lucky being able to compete as I am without worrying about ramifications.”

In addition to discussing his fears of visiting Russia, Daley also revealed that his husband, screenwriter Dustin Lance Black, is banned from the country after campaigning for LGBTQ rights. “My husband is blacklisted from Russia. He did a big protest there with a massive rainbow flag, and after he screened his film Milk he started getting threats and attacks. So he’s not allowed back.”