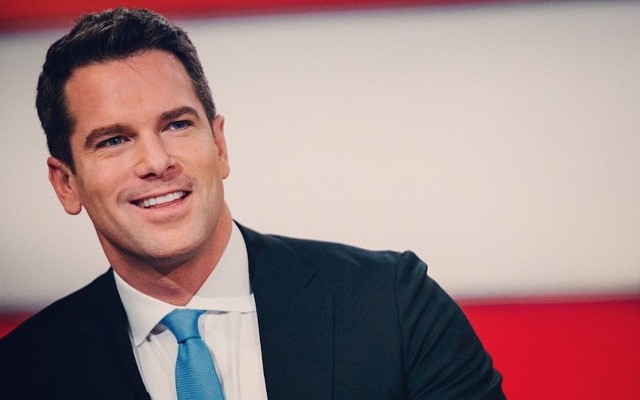 After a long day it’s nice to come home to a friendly face, right?

Someone who is interested in talking about his day. Someone who is genuinely invested in what’s going on around him. Sound nice? Then look no further than NBC’s Nightly News with Thomas Roberts, the first openly gay anchor on a major broadcast news show.

Roberts was recently quoted as saying the opportunity was a “huge honor.” Huge. Massive. While the anchor captivates with his boyish charm, Roberts is actually 42-years-old. With more than two decades of experience — we bet he knows just how to give it to us nightly between 6:30/5:30c — the news that is.