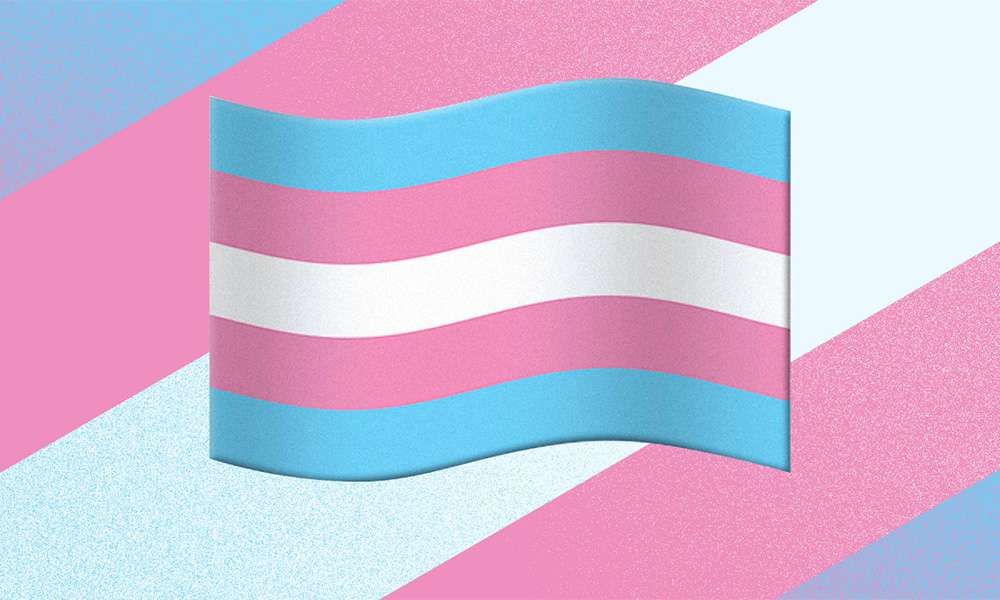 The Trans Flag Emoji Is Finally Coming This Year

The trans flag emoji is coming to a device near you.

It’s only January, and we already know what we’re getting for Christmas 2020. After some of our not so subtle hints and demands, the emoji-powers that be have spoken. The trans flag is finally coming to operating systems everywhere this year.

Along with this — let’s be honest — long overdue addition, we’ll also be getting a woman in a tuxedo and man in a wedding veil. Unicode, the organization responsible for making these decisions, unveiled 117 new emoji selections slated to roll out in the second half of the year. The new characters are a part of the Emoji 13.0 update. Emojipedia, the world’s number one resource on emoji, says to expect the update on Android in August and iOS and macOS in October or November.

The announcement rides the wave of a larger campaign to make emoji more inclusive. Unicode has been busy adding greater skin tone diversity and reexamining how gender fits into the emoji-quation — and why shouldn’t they? The truth is, for better or for worse, emoji are used as a method of communicating thoughts and emotions. Just as society changes, so changes language. Just as language changes, so changes emojis.

So it’s official, we will no longer have to resort to lobsters and pink-and-blue hearts for our much-needed trans representation. It may have just turned 2020, but the fact that we can effectively track social progress through an emoji update might be the most internety thing about this decade so far. Keep it coming, Unicode.

The Trans Flag Emoji Is Finally Coming This Year