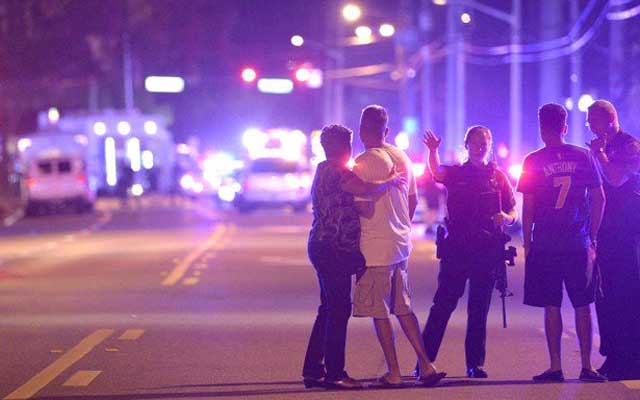 According to authorities, a gunman marched into Pulse nightclub at 2 a.m. on Sunday morning and opened fire.

What you should know

The gunmen, who has been identified as Omar Mateen, took several people hostage but was eventually killed by the police. During a press conference, Orlando Police Chief John Mina said “Our SWAT officers exchanged gunfire with the suspect. The suspect is dead.” Mina added, “He appeared to be carrying a rifle, an assault-type rifle, and a handgun and had some type of device on him.” 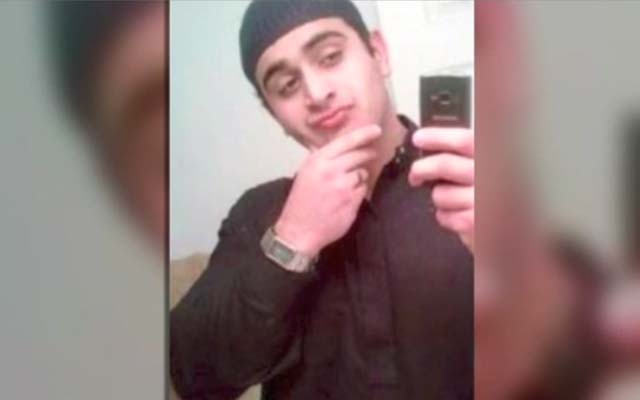 Authorities originally identified the suspect as “not from this area” and “was organized and well-prepared.” FBI Agent Ron Hopper believed Mateen may have followed Islamic extremist ideologies.

Pulse reacted to the event quickly on social media and said, “Everyone get out of pulse and keep running.”

Special Agent Danny Banks of the Florida Department of Law Enforcement said “We are investigating this from all points of perspective as an act of terrorism.  Anytime we have potentially dozens of victims in any of our communities then I think we can qualify that as terrorism activity. Whether that is domestic terrorism activity or an international one is certainly something that we will get to the bottom of.”