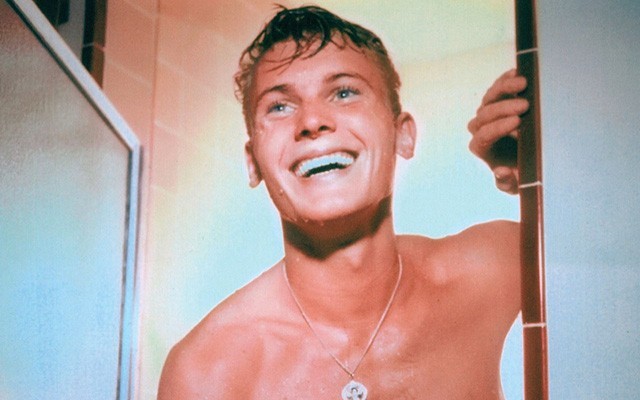 Hollywood hunk, Tab Hunter, is getting a second chance in the spotlight with his upcoming documentary Tab Hunter Confidential. Hunter, an actor in the 1950s, was an all-American man’s man, who happened to like other men. But after being caught at a “limp-wristed pajama party,” Hunter feared for his film career. Incase you didn’t know, being gay was (and continues to be) a teensy-bit taboo. In a clip from the upcoming film, the 84-year-old actor discusses the “gentlemen’s agreement,” which kept him in the spotlight and out of jail.

Did we mention being gay was also a little illegal at the time?