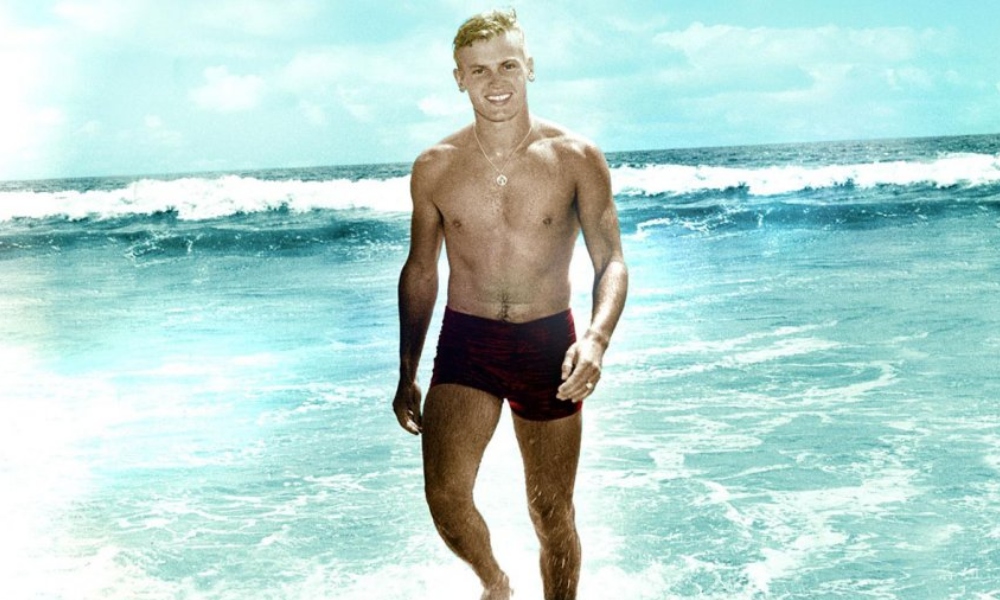 LOS ANGELES (Variety.com) – Tab Hunter, a former on-screen heartthrob and gay icon, has died. He was 86.

With his All-American good looks, wavy blonde hair, piercing blue eyes, and toothy smile, Hunter rose to the top ranks of Hollywood leading men in the 1950’s and early ’60’s. He appeared in the likes of Damn Yankees and Battle Cry, and had chart-topping records such as Young Love. But at the height of his popularity, he was dogged by rumors that he was gay, a potentially career-ending rumor during that culturally conservative era. At one point, he was “outed” by the gossip rag, Confidential.

Hunter fell out of favor as the 1960s continued and a new breed of stars such as Dustin Hoffman and Al Pacino, actors who were often less corn-fed and polished, entered the mainstream. As tastes changed, Hunter did summer stock and dinner theater, as well as appeared in spaghetti westerns.

He was rediscovered in middle age, however. Hunter was cast opposite Divine in Polyester, a low-budget John Waters comedy that gleefully sent up everything from alcoholism to foot festishism. The film helped introduce Hunter to a younger audience, some of whom were unfamiliar with his pin-up past.

Hunter came out as gay in 2005 with the publication of his autobiography, Tab Hunter Confidential: The Making of a Movie Star. In it, he wrote about studio publicity arms efforts to mask his homosexuality by linking him with co-stars and friends such as Debbie Reynolds and Natalie Wood. That book inspired a 2015 documentary by Jeffrey Schwarz, also called Tab Hunter Confidential. 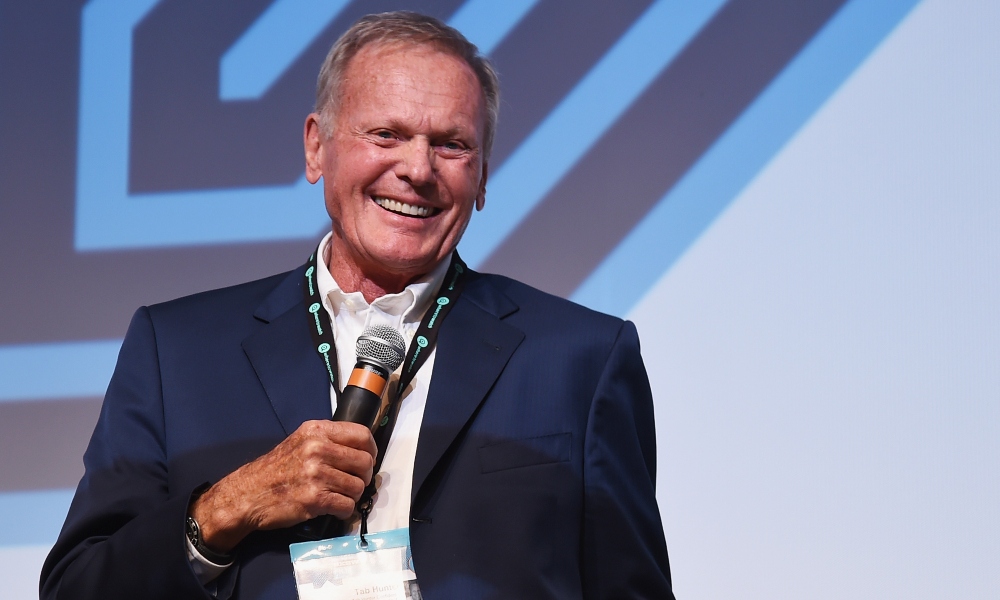 Hunter became a symbol of the gay rights movement, but it was a role he took reluctantly, saying in a 2015 interview with Slant that, “I just have never been comfortable talking about my sexuality. I think it was easier with [the documentary] because it was quite a few years later after the book. But it’s still not my comfort zone. I was just brought up that way. I’m very old-fashioned.”

Despite being publicly closeted for much of his life, Hunter had relationships with Psycho star Anthony Perkins and figure skater Ronnie Robertson before settling down with Glaser.