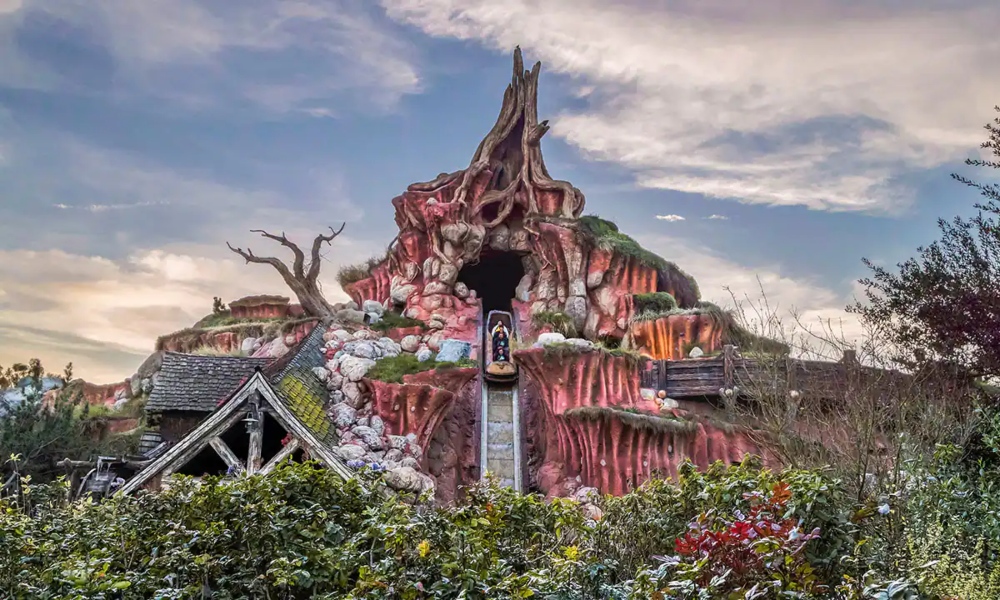 Splash Mountain lines reportedly reached over 200 minutes on Sunday as fans lined up to say goodbye to the iconic attraction.

Zip-a-dee-doo-dah, zip-a-dee-ay, the Splash Mountain ride at the Walt Disney World Resort is going away. The Walt Disney Company officially announced the closure and reimagining of one of its iconic mountain attractions in 2020. Though many Disney fans rejoiced at the news, guests at the park still lined up on its last day of operation to bid farewell to the log flume ride.

According to NPR, the wait time to ride Splash Mountain at Disney World in Florida averaged three hours all day. My oh my, that’s a long time to wait. Since the resort announced the official closing date for the ride, lines have been longer than usual.

The Controversy Around Splash Mountain

Splash Mountain opened at the Disneyland Resort in 1989. The attraction takes guests through the story of a rabbit who leaves his briar patch searching for an adventure when he suddenly encounters a vicious fox. However, the 1946 film it is based on, Song of the South, has been criticized for its racial stereotypes and problematic post-slavery plot.

What Will Replace Splash Mountain?

The ride will take on a Princess and the Frog storyline, but the structure of the ride will remain the same.

Guests will board a log once more to travel around the scenic views of New Orleans. Princess Tiana, Prince Naveen, and their trumpet-playing alligator friend Louis are preparing to host a Mardi Gras celebration. Passengers will also hear brand-new songs inspired by the original movie as they float along the bayou.

Tiana’s Bayou Adventure is expected to open in Disneyland and Disney World in late 2024.