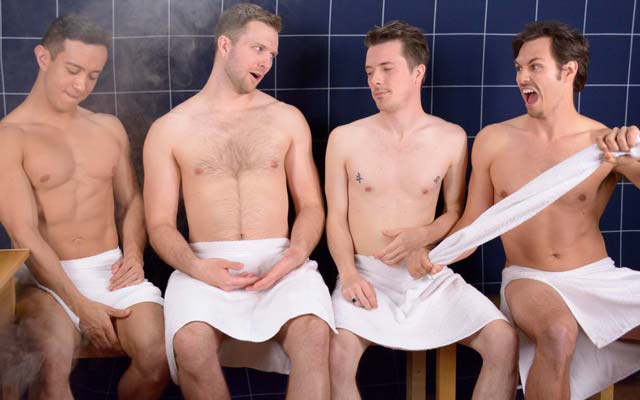 How much hair is too much hair? Apparently, it depends on who you ask. Just listen to these steam room studs as they argue the age old debate.

Body hair is a hot button issue in the gay community — on that has caused many bear bar room brawls, twink Pride pickets, and drag queen showdowns. So where do these guys stand? Watch this hot video to see what they think.

Should we wage war on the razor or embrace the wax?