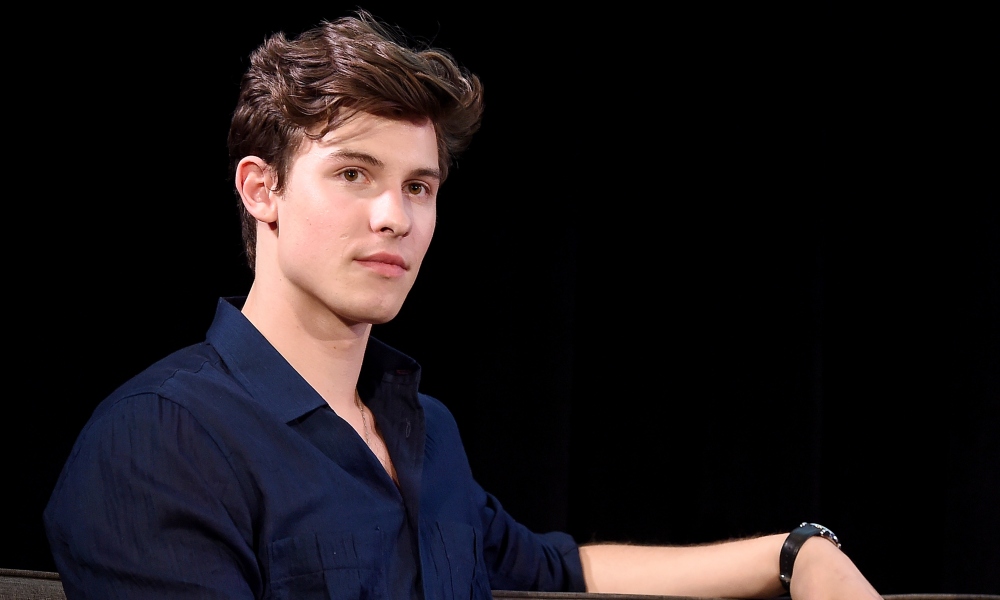 Shawn Mendes was the top searched person on Men.com.

Shawn Mendes, 21, has been the focus of gay rumors for much of his adult life. Although the 21-year-old star has refuted those rumors repeatedly, that doesn’t stop his fans from fantasizing. They spend so much time fantasizing that Mendes landed in the ten most-searched names on the popular gay adult site Men.com. In fact, Mendes not only made the list, he literally topped it.

“Even though [Mendes] is obviously not featured in any Men videos, our members took it upon themselves to verify that fact by entering his name in the Men.com search bar,” a company representative said.

Mendes was not the only celebrity to make the list; Justin Bieber landed at number three. The other eight stars of the list are actual adult performers such as Matthew Camp and Deangelo Jackson.

Nevertheless, why did Mendes and Bieber even make the list? The parodies, of course! In 2016, the website released a satirical Bieber film, and now adult star Kaleb Stryker asked Mendes for permission to play him in a parody.

“So, Shawn, what do you say we give the people what they want?” Stryker said in a video posted on YouTube. “If you’re cool with it, I can play you as a role on Men.com, and we can make everyone’s fantasy come true. So, what do you think?” Knowing Mendes is not particularly fond of the gay rumors, it is highly unlikely he will respond. However, you never know!

Here is the full list of Men.com‘s most-searched names.