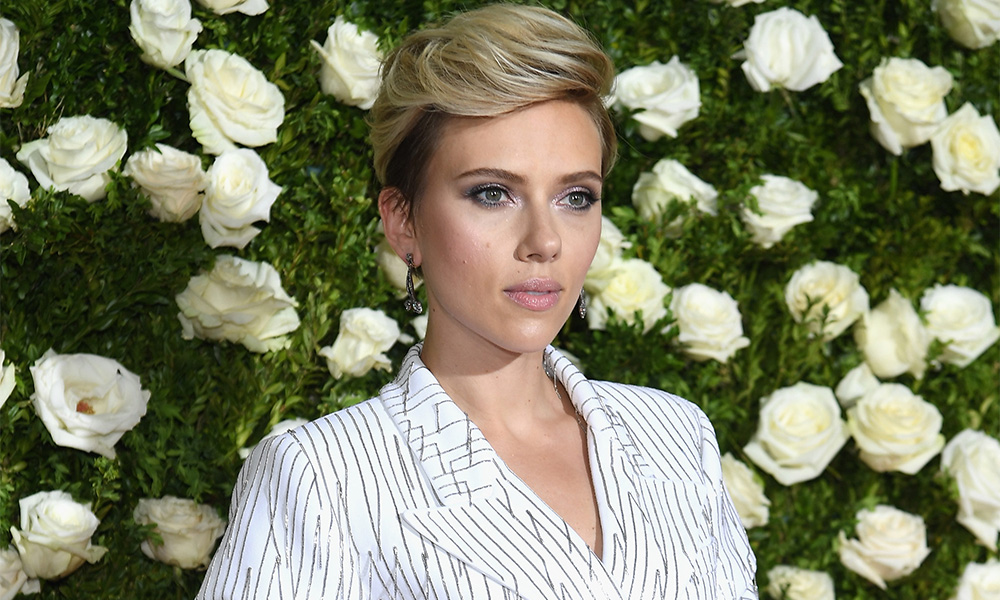 LOS ANGELES, July 13 (Reuters) – Scarlett Johansson on Friday pulled out a movie in which she was cast to play a transgender character following a backlash from the LGBT community.

Rub & Tug was due to star Johansson, who is straight, as the late real-life American crime kingpin Dante “Tex” Gill, who used his massage parlor as a front for prostitution in the 1970s and 1980s. Gill was born a woman but identified as a man. It was the second time Johansson, 33, found herself in the middle of a casting controversy after appearing in 2017’s Ghost in the Shell in a role originally conceived as a Japanese character.

Johansson said she had decided to withdraw from Rub & Tug for ethical reasons.

“Our cultural understanding of transgender people continues to advance, and I’ve learned a lot from the community since making my first statement about my casting and realize it was insensitive,” the actress said in a statement to the lesbian, gay, bisexual and transgender magazine OUT.

“I understand why many feel he (Gill) should be portrayed by a transgender person, and I am thankful that this casting debate, albeit controversial, has sparked a larger conversation about diversity and representation in film,” she added.

On social media, newspaper editorials and videos, the transgender community had slammed her casting as highlighting the limited opportunities given to transgender actors.

In recent years, straight actor Eddie Redmayne played a transgender woman in The Danish Girl, Jared Leto won an Oscar for playing a trans woman in Dallas Buyers Club, and Jeffrey Tambor has won awards for playing a father who transitions to a man in television series Transparent.

According to LGBTQ advocacy group GLAAD, none of the 109 movies released by Hollywood’s seven biggest studios in 2017 included a transgender character.

Filming has yet to begin on Rub & Tug and no replacement for Johansson was immediately announced.