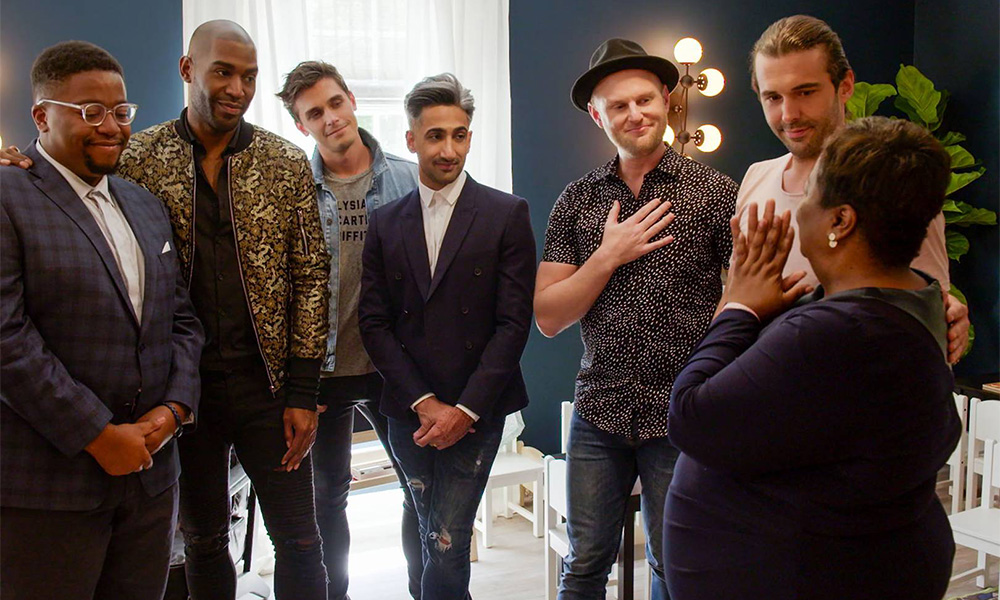 The third season of the reality series revival is set to begin production in Kansas City, Mo., on Monday. Co-hosts Antoni Porowski, Bobby Berk, Karamo Brown, Jonathan Van Ness, and Tan France will return for the new season, which is slated to premiere on Netflix in 2019.

The first two seasons of Queer Eye, a reboot of the Bravo unscripted hit from more than a decade ago, debuted this year to broad critical acclaim. In his review of season two, Variety‘s Daniel D’Addario wrote, Queer Eye seems to have decided that facing challenges and adjusting expectations shouldn’t solely be the province of its experts. As a result, it’s as fascinating as it’s ever been, a document of gay men in 2018 — proud but uncertain about Pride, liberated but carrying wounds from an all-too-recent past — that feels unexpectedly vital.”