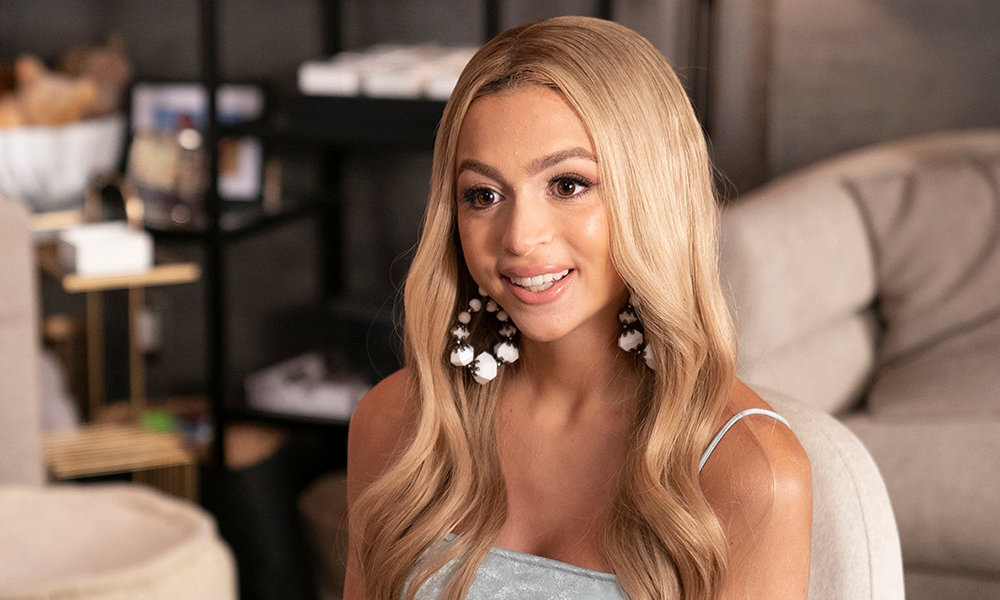 ‘Saved By The Bell’ Tackles Transphobia In Season Two

Saved by the Bell fans are loving an episode that comes about halfway through season two for the way it handles transphobia.

Saved by the Bell is doing what so many other shows have yet to do. During “From Curse to Worse,” a competing school bans a trans girl from competing in soccer. Josie Totah’s character Lexi attempts to protest the move by writing a play in hopes of ending transphobia.

Telling Important Stories on Saved by the Bell

The trans actress who also produces the show told Entertainment Tonight the episode’s storyline was an important one to tell.

“Our show has a really awesome time with having a lot of fun, but also getting into really important stories,” Totah explained. “I think that it’s important to Tracey and all of our writers to tell a very funny show, but then have these sort of learning lessons along the way.”

The actress said it has been essential to look at Lexi’s privilege as she is one of the most popular girls at the school and stars in a reality show called Becoming Lexi: I Am Me.

“I think recognizing Lexi’s privilege, like, within her own trans community, is something that’s extremely interesting,” says Totah. “[It’s] very nuanced and something that I haven’t seen anywhere,” she continues. “So, I was really excited when we started talking about this and figuring out a way to tell a story that is authentic and ultimately leads us to see Lexi becoming closer with herself.”

Totah says while she and her character share a lot of similarities, there is a difference in this episode. “When you’re trans it’s something I don’t forget about, and it’s something I think about every single day. But having such an amazing community of people looking up to you, inspires you, and it gives me the confidence to speak out about these things and it empowers me,” she says.

From Curse to Worse, along with the rest of Saved by the Bell, is on Peacock TV now!

‘Saved By The Bell’ Tackles Transphobia In Season Two