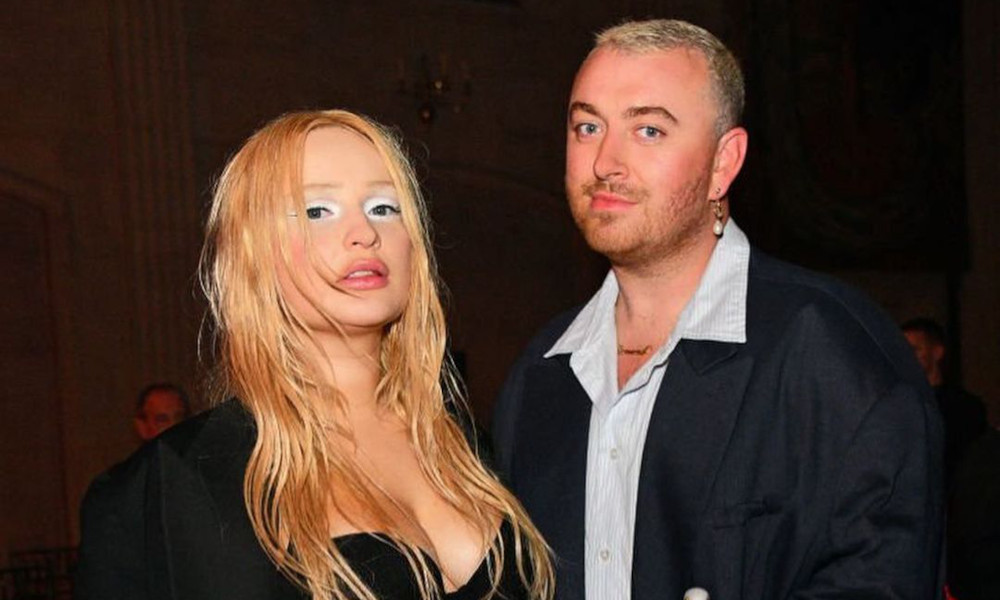 “I am honestly speechless,” Smith wrote.

Sam Smith and Kim Petras’ hit track “Unholy” has climbed to the number one spot on the Billboard Hot 100, a historic moment for both queer artists full of many firsts.

The song has been stuck in our heads since it first went viral on TikTok and has been grinding it out in the top 10 songs in the U.S. for three weeks. The lustful “Unholy” music video featuring drag queens at a sex club cabaret has racked up an impressive 28 million views on YouTube.

“Unholy” claiming the number one spot is not a surprise, but it is a groundbreaking moment for the song and the artists who made it. It marks Petras’ first song to make it into the Billboard Hot 100 and Smith’s first since their hit “Stay With Me” topped at the number two spot in 2014.

Smith is also the first nonbinary artist and Petras is the first trans woman to earn this achievement.

“I can’t believe it. Number 1 in America. I am honestly speechless, overwhelmed, [nauseous], and extremely happy,” Smith wrote on their Instagram. “This song is so special to me for so many reasons and I am just so proud of everyone involved for their bravery and guts and spirit. I am so honoured to get to work with such incredibly talented musicians and humans. And Kim… what magic you are. You are a treasure and an inspiration to so many. Thank you for jumping with me @kimpetras this is our’s sailors. I do this for you and you only.”

“I’m so grateful. Sam, I can’t thank you enough for riding with me for years at this point I’m so honored to be a part of your first number one in the US which you should have 500 of at this point. I love you forever angel Sam.”

Smith and Petras have previously spoken about the overwhelming support of the song. They hope the success of “Unholy” will open doors for queer artists in the future. “I just really don’t want to be the last,” Petras told Billboard. “There’s always been incredible and talented trans artists, and they have been paid dust, you know?”

“I’m just happy that Sam gave me the chance to shine here,” she continued. “I hope I can help break the cycle – it feels like people are finally ready for us to succeed, and that fills me with a lot of joy.” During an interview on The Kelly Clarkson Show, Smith spoke about the meaning behind “Unholy” and their experience with being someone else’s dirty secret.

“Being in the music industry, I’ve spent a lot of time with a lot of guys and a lot of dirty pigs,” the singer told Clarkson. “I’ve been part of secrets I didn’t want to be a part of sometimes… I hate secrets. I’m not into it.”

“Unholy” is the first single off of Smith’s upcoming fourth studio album, Gloria. The album will release on January 27, 2023.

“I’m feeling overwhelmed and emotional as I start to let go of Gloria and hand this work over to you. It has been magical in every way to make this piece of music and by giving this record to you I am giving you part of my heart and soul. Gloria got me through some dark times and was a beacon for me in my life. I hope it can be that for you.”