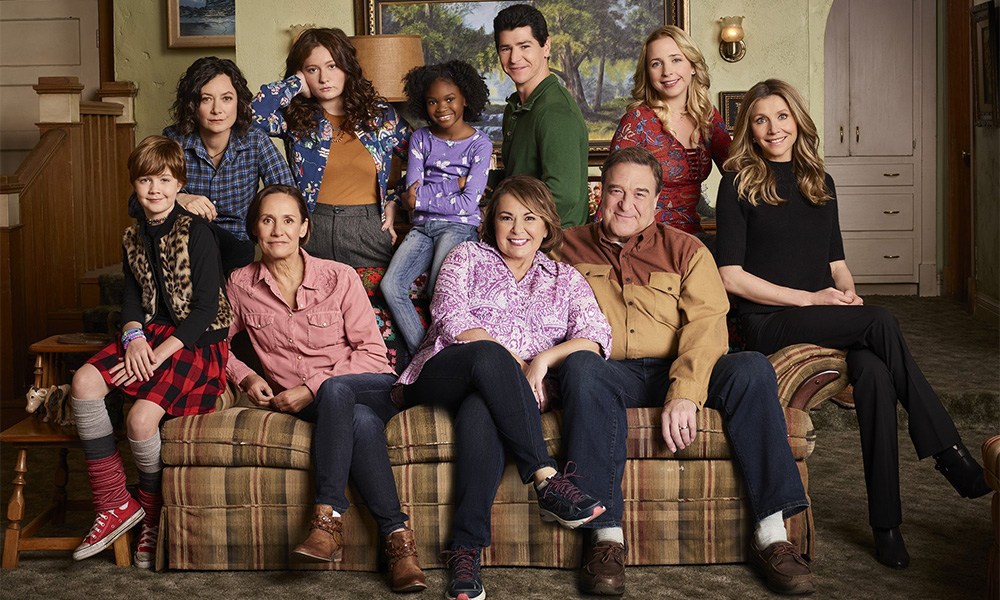 ABC has officially greenlit The Conners, a spinoff series of Roseanne without the former show’s controversial star.

Last month, the hit reboot Roseanne was canceled after the show’s star, Roseanne Barr, tweeted racist comments about former Obama adviser Valarie Jarrett. On Thursday afternoon, ABC announced that much of the cast of the now-canceled Roseanne will reprise their iconic roles in a new show currently titled The Conners. Veterans John Goodman, Laurie Metcalf, Sara Gilbert, Lecy Goranson and Michael Fishman, are set to return.

According to the network, Barr will have no financial or creative involvement in the spinoff series. Tom Werner will produce The Connners, which is scheduled to premiere this fall and air on Tuesdays at 8 p.m.

“The Conners’ stories demonstrate that families can always find common ground through conversation, laughter and love. The spinoff will continue to portray contemporary issues that are as relevant today as they were 30 years ago,” ABC shared in a statement.

In a joint statement, the aforementioned cast members said they have received a “tremendous amount of support” from fans.

“We have received a tremendous amount of support from fans of our show, and it’s clear that these characters not only have a place in our hearts but in the hearts and homes of our audience,” the statement read. “We all came back last season because we wanted to tell stories about the challenges facing a working-class family today. We are so happy to have the opportunity to return with the cast and crew to continue to share those stories through love and laughter.”