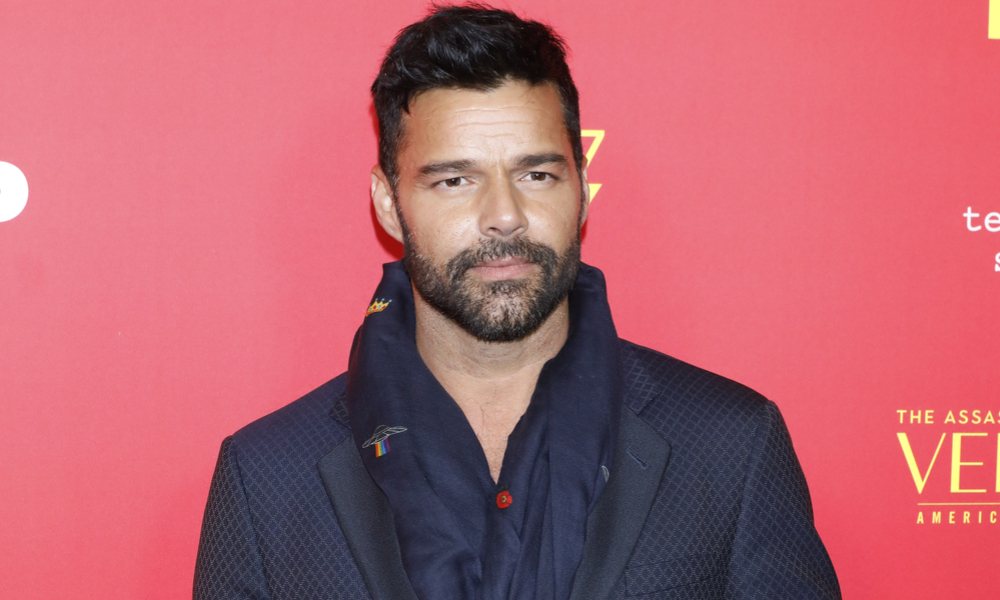 Ricky Martin: “The exhibitionist [in me] was acting up.”

Former Menudo crooner Ricky Martin opened up about his method on the set of FX’s The Assassination of Gianni Versace: American Crime Story. Martin, 46, described one experience, in particular, that was simultaneously awkward and steamy.

In an interview with The Sun Herald, Martin described his experience while shooting a bedroom scene with a male model. Martin said:

“There was a beautiful model next to me in bed, and so I did some method acting. I got a little bit excited.” He continued, “The exhibitionist [in me] was acting up because there were 40 people running cameras. I used to always ask, ‘How do actors do it?’ But now I know how they do it.”

That explains why Martin responded to Gus Kenworthy‘s request for a foursome. After running into Martin and his husband, Jwan Yosef, at the Academy Awards, Kenworthy publicly stated that he and his boyfriend, Matthew Wilkas, are interested in “connecting”.

Martin described the gesture as “flattering” and replied, “We will definitely connect.”

Speaking about his on-screen relationship in ACS, Martin told Vulture:

“I want to normalize relationships like this. It’s good for the world; it’s good for me as a gay man with kids. It’s important that we shed some light on power couples like [Gianni Versace and Antonio D’Amico], even though [D’Amico] was quiet and behind the scenes and he was just there supporting his man for 15 years. I also believe there was a level of homophobia going around in his family where he was hiding, even though he says, ‘My relationship was very open and free with Gianni’…

The level of commitment after 15 years. The level of security between them and trust between them is so solid. We want to normalize another kind of reality for open relationships. And that’s what we’re doing. There’s absolutely nothing wrong. We’re just two very self-secure men that are completely in love with each other, that trust each other to the maximum level, and here we are.”