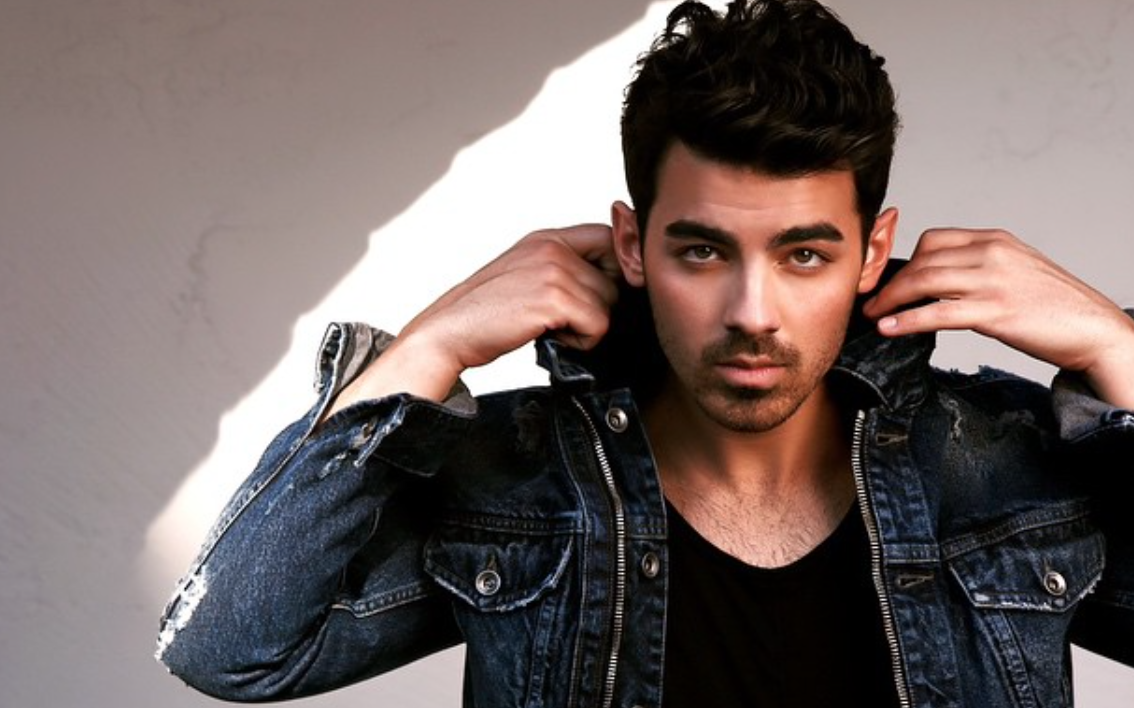 Joe Jonas is rarely in the news (especially gay news).Everyone is always talking about Nick Jonas, and most of the time it’s because:

Finally, Joe Jonas kicked his younger brother out of the gay spotlight. A few days ago, he posted to Instagram and invited his followers to caption the photo.

Obviously, his fans had a lot of time captioning the photo. Although he’s on stage rocking out, he happens to be serving the sexiest “o-face” in Jonas history. Hopefully, Nick Jonas follows in his brother’s footsteps soon.