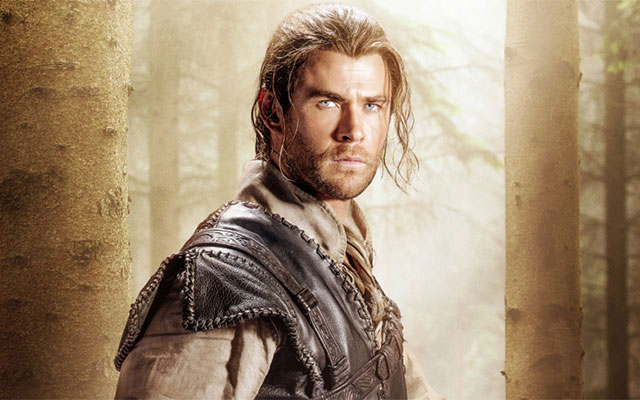 Snow White and the Huntsman was just OK, so when they announced a sequel, we were skeptical. But it looks like the studio kept what was good (hunky Chris Hemsworth and badass Charlize Theron) and replaced what was not so good (Kristen Stewart) with not one, but TWO amazing actresses — Emily Blunt and Jessica Chastain.

While Chastain looks like a great counterpart to Hemsworth’s huntsman, it’s the relationship between Emily Blunt’s Ice Queen and Charlize Theron’s Evil Queen that has us screaming, “YAS, KWEENS, YAS!”

Check out the new trailer for The Huntsman: Winter’s War below: