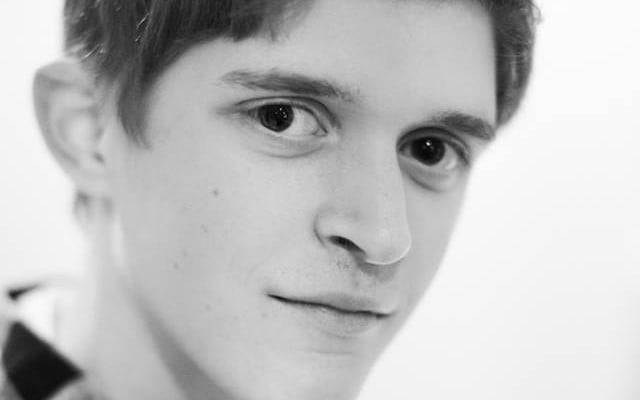 As a 20-year-old gay man in college, I grew up in possibly the most LGBT-friendly time in American history. Despite this progressive era, the LGBT community has more obstacles to overcome to gain true equality. A few weeks before I wrote this, I saw a post claiming Hillary Clinton was our “hero.” This claim is inaccurate; she’s supported by the Saudi regime and only recently changed her view on same-sex marriage. Yet, LGBTs eagerly jumped on the Hillary bandwagon. Why do we buy into candidates without fully understanding their policies? It’s dangerous.

Though same-sex marriage is an important issue, its mass attention left many LGBT issues in the dark, and allowed candidates to talk about a single issue to win the gay vote. The candidates remain silent about highly important issues, and it’s up to us to shift our support to those who support changing an oppressive system.

For LGBT youth, poverty and homelessness is increasing; of all homeless youth, 20 percent are members of the LGBT community. Considering only 10 percent of youth in the United States is LGBT, that number is staggering. When politicians talk about our community, they never bring up homelessness and it has to change.

Transgender people are often left out of the discussion, and are rarely mentioned in politics. Yet, trans folks must overcome overwhelming obstacles just to legally change their gender, while countries like Germany have a non-binary gender option. Why aren’t American politicians tackling trans issues? Instead, they debate as to whether a trans woman should be allowed to use the women’s restroom.

In addition, LGBTs are often harassed by police in and out of incarceration, and the system targets trans people of color like Ky Peterson — a black trans man imprisoned for killing his rapist. According the Federal Bureau of Prisons, over 59 percent of incarcerated trans people report sexual abuse in prison, compared to just 4 percent of cisgender inmates. But, still the candidates don’t talk about these issues. In the judicial system, LGBTs are far from equal.

You might not know who to support when popular candidates fail to address your needs. There are third parties that fight for the LGBT community. For example, libertarians have supported equal rights to marriage, adoption, immigration, and self-determination of all individuals since their founding in 1971. But, they fail to gain wide support. Queer people must fight systemic abuse and push the candidates to fight beyond same-sex marriage before it’s too late.

Sam Dunkovich is a student at the University of Wisconsin – Green Bay, majoring in political Science and minoring in communications.