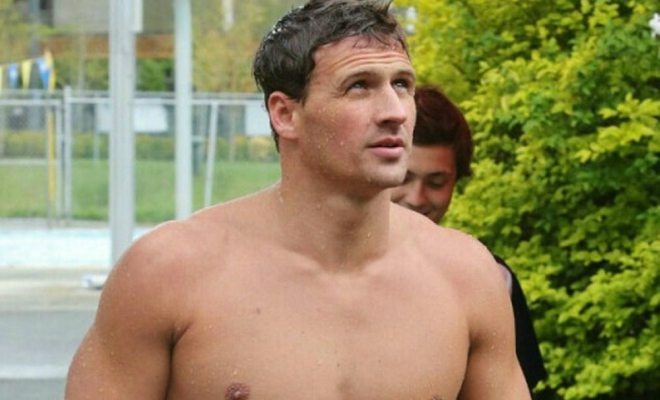 According to ET, Playgirl wants 32-year-old Olympic swimmer Ryan Lochte to take off his Speedo and bare it all. Daniel Nardicio, a spokesperson for Playgirl, said, “We are reaching out to [Lochte] with an offer.”

He continued, “Now that he’s out of his Speedo sponsorship deal, Playgirl wants to get Ryan Lochte out of his Speedos. We’re fully prepared to handle this ‘brah’ (as Ryan would say), and take his studliness to new heights, in a huge offer to show American men and women what Ryan Lochte really would do — naked.”

Nardicio elaborated on the qualities that Playgirl looks for in a man, declaring, “Sexiness, athleticism and he’s totally masculine.” He added, “What he did in Rio was stupid, so we’d even offer to donate his fee to a Brazilian charity of his choice!”

Apparently, ET reached out to Lochte’s team for a comment but hasn’t received a response.