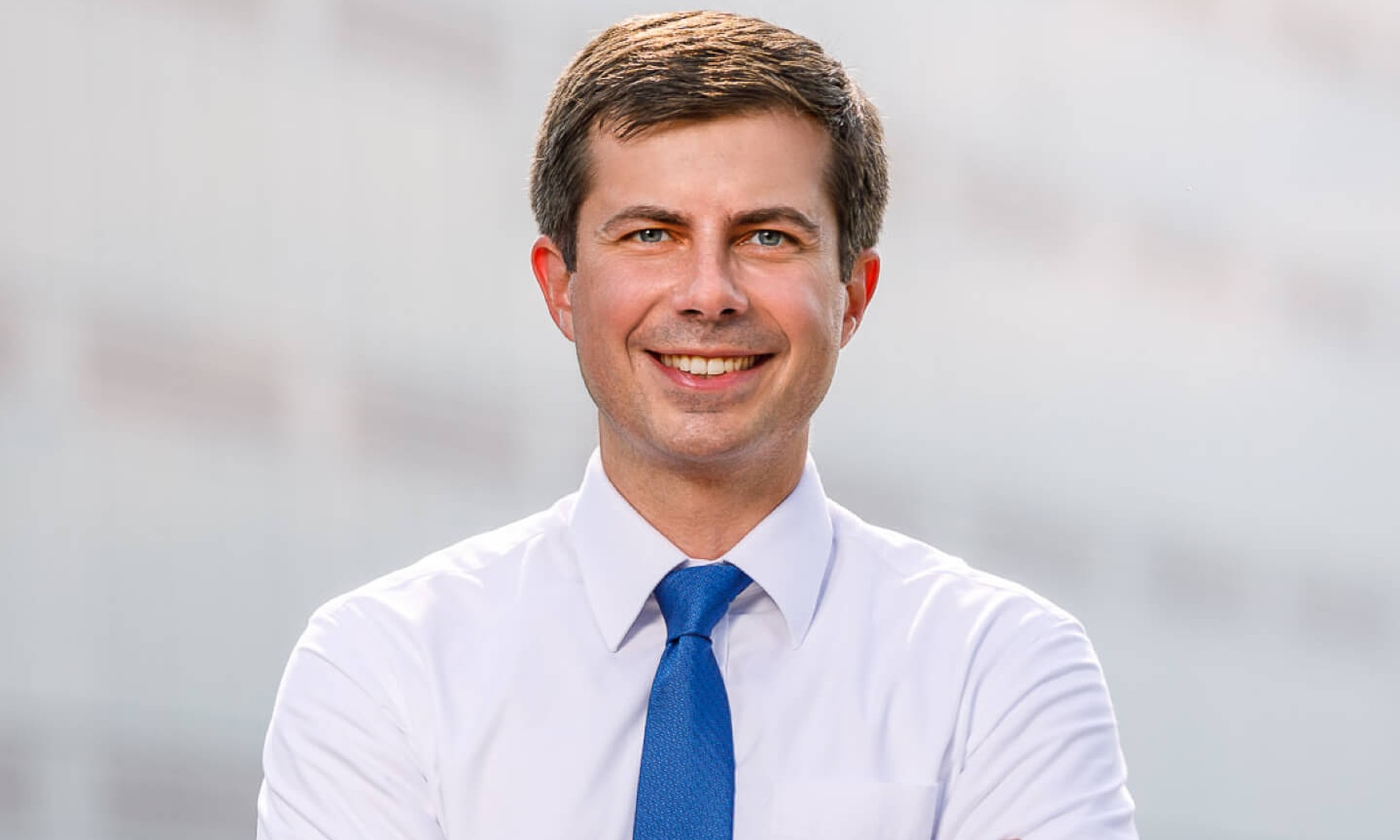 Pete Buttigieg Believes America Is Ready for a Gay President

South Bend, Indiana mayor Pete Buttigieg hopes to be the first openly gay president of the United States, and he thinks Americans are ready.

During a recent interview with George Stephanopoulos on ABC’s This Week, Pete Buttigieg opened up about his campaign.

In January Buttigieg announced his candidacy for President, saying in a campaign video that “our country needs a fresh start.” During his segment on This Week, Stephanopoulos asked: “You are openly gay, married, but you have only been out for the last few years. Any concerns the country is not ready for a gay couple in the White House?”

“I think there’s only one way to find out,” Buttigieg said, repeating a similar remark he made on The View last week. “But, you know, when I came out, it was in the middle of a reelection campaign. I just reached that point in my life where I was ready. And we didn’t know what would happen. I’m from a socially conservative community. Mike Pence was the governor of Indiana at the time. And I just did it because it was time. That same year, I wound up getting re-elected with the 80 percent of the vote.”

He continued, “people are prepared to get to know you and judge you based on the quality of your ideas and your experience and your work. And I trust that America could do that too. There is only one way to find out for sure.”

Buttigieg has a track record of supporting LGBTQ+ rights: he was a vociferous detractor of Indiana’s Religious Freedom Restoration Act, which Mike Pence signed into law. In 2012, he also recommended adding sexual orientation and gender identity to South Bend’s civil rights ordinance.

Pete Buttigieg Believes America Is Ready for a Gay President