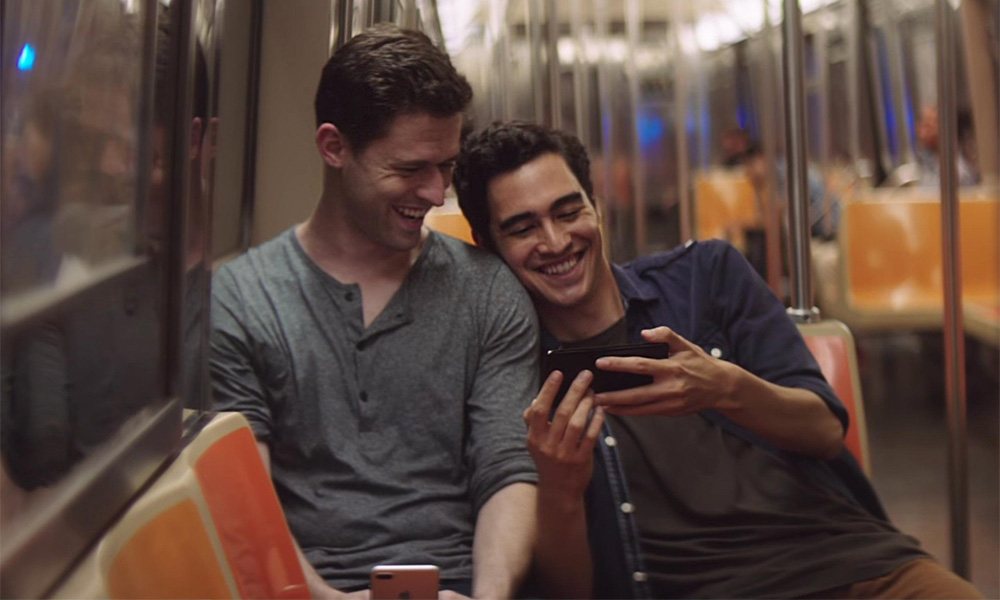 Why Brands Came Out of the Closet to Embrace LGBTQ People

Out of the closet: Easing the backlash against same-sex couples in advertising.

For a long time, companies hesitated to feature LGBTQ couples in their advertising as they feared upsetting a large segment of consumers.

To avoid such backlash, brands resorted to running what’s known as gay-vague advertising, which takes a more covert approach. These advertisements feature LGBTQ-related images that can be understood differently by distinct consumer segments.

Brands like Subaru, Volkswagen and Lucky Strike have all used this type of advertising. In 2001, Subaru capitalized on the popularity of the show “Xena, Warrior Princess” among lesbians. The car manufacturer ran an advertisement campaign featuring their vehicles with license plate expressions like “XENA LVR.”

Gay-vague advertisements have proven popular with the LGBTQ community members while avoiding backlash from straight consumers. However, as society has become more accepting, mainstream brands started featuring same-sex couples in their advertisements.

Such advertisements are received positively by members of the LGBTQ community. Yet they are often subjected to substantial backlash, especially from conservative groups.

And academic research in North America has shown that these advertisements are generally received negatively.

With the growing acceptance of same-sex relations, it’s important to reassess the reception of advertising featuring same-sex couples.

It’s also important to examine methods that can improve how these ads are regarded, enabling companies to continue to create inclusive advertising campaigns.

We address these issues in a research paper recently published in the Journal of Advertising. We show that straight North American consumers on average still express less favorable attitudes towards advertising featuring same-sex couples as compared to male-female couples. This is especially true for more conservative consumers.

Our research also puts forward strategies that may reduce the backlash against such advertising. Specifically, reminding consumers of their moral identity — their own moral traits and behaviors, like being helpful to others, to name just one example — improves consumers’ attitudes towards these advertisements, except for conservatives.

In the second study, we investigated whether reminding consumers about their moral identity influenced their response to advertising with same-sex couples. Moral identity reminders had been previously shown to increase acceptance for those considered different than us.

This suggests that advertisements featuring same-sex couples while encouraging viewers to think about themselves in moral terms — kind and friendly, for example — are received more positively.

Nonetheless, regardless of moral identity reminders, those with a high social dominance orientation continued to report less favorable attitudes towards same-sex advertising.

In the third study, we investigated whether describing the couples in the advertisement as having a strong Protestant work ethic would be effective.

Individuals with strong beliefs in the Protestant work ethic tend to view sexual minorities as lacking the self-discipline to control sexual temptations. Thus, portraying same-sex couples in advertising as having a strong Protestant work ethic — people who are hard-working and successful — can counter this belief.

Results showed that when same-sex couples were described as having a strong Protestant work ethic, consumers had more positive attitudes about the advertisement. This was especially true for those with average and high social dominance orientation.

In brief, most North American consumers generally still prefer advertising with male-female couples compared to advertising with same-sex couples. Conservative consumers, those with a high social dominance orientation, have the strongest opposition to such advertisements.

However, slight changes in how brands frame the messages of advertisements featuring same-sex couples can significantly improve how straight consumers react to them.

Editor’s Note: This post originally contained a video that is no longer available and has been removed.

Why Brands Came Out of the Closet to Embrace LGBTQ People