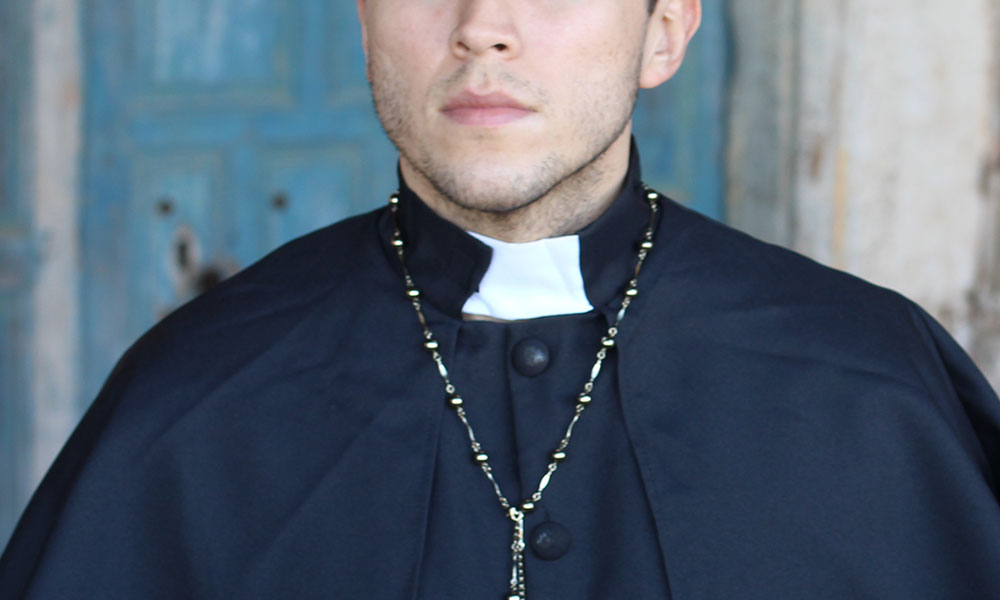 Pastor Admits to ‘Sucking the Demons’ Out of Men He Assaulted

A pastor from New Jersey accused of sexually assaulting his parishioners has initiated an imaginative argument: he insists he was absorbing demons from his male churchgoers by giving them head.

Rev. Dr. William Weaver, 69, faces prosecution by four past parishioners —three men and one woman — who allege that the Presbyterian clergyman violated them when they came to him for religious counseling. Reports collected by Newsweek show that during counseling, Weaver asked the three men to strip and lay down. He would then lay an angel coin on their heads, and place saintly stones on their hands and ankles, before fellating them.

Weaver reportedly told his victims that he had to “suck” the demons out through their semen and that the “ceremony” was of Native American origins. At least one victim remembered Weaver kissing him on the mouth during the ritual.

“I refuse to stay silent any longer,” accuser AJ Meeker wrote in his account. “I need to make sure that this never happens to anyone else ever again.”

Weaver completed 39 years as minister at Linden Presbyterian Church. An ensuing investigation by the Presbytery has uncovered adequate evidence of wrongdoing; it has since extracted Weaver from his post at Linden and reassigned him to a retirement community. Church officials also acknowledged that investigators also discovered adult content on Weaver’s church computer.

The suit filed by the four victims is pending. Church leaders announced they would continue the investigation, and believe Weaver has additional victims .

Pastor Admits to ‘Sucking the Demons’ Out of Men He Assaulted