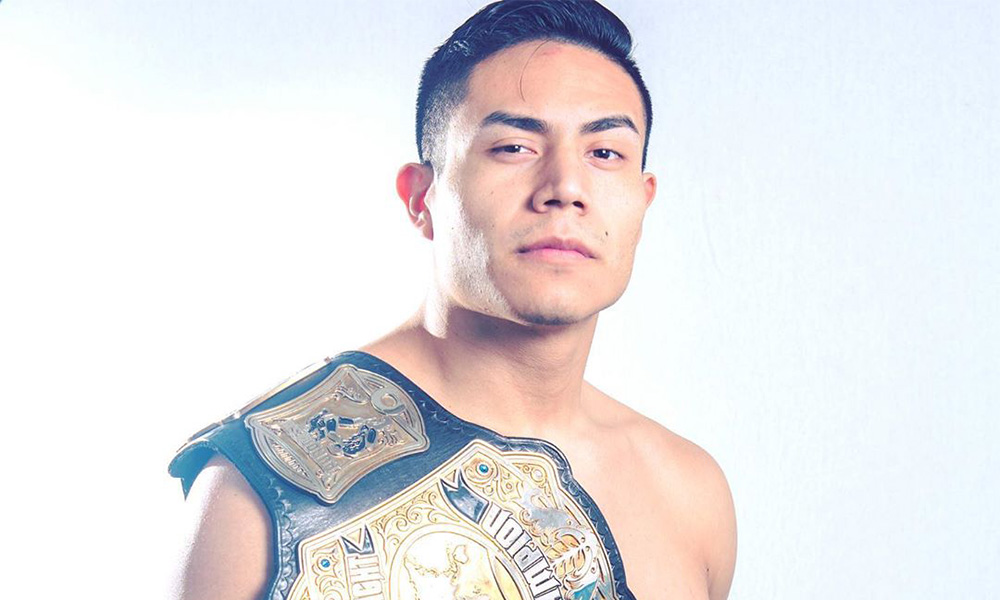 Out wrestler Jake Atlas is joining the WWE, and he’s set to jump into the ring in 2020. Atlas joins the WWE as the second out gay wrestler following in the footsteps of Darren Young, who came out in 2013.

After winning the 2017 Southern California Rookie of the Year Award, the 24-year-old athlete gained worldwide fame. Following that success, Atlas went on to win several championships, and to eventually come out.

“Last Word On Pro Wrestling issued the initial report, with So Cal Uncensored further reporting that Atlas is scheduled to join the global wrestling juggernaut’s performance center in January 2020. Atlas’ signing comes after a relatively short but impactful career on the U.S. independent scene.

He spun his 2017 Southern California Rookie of the Year award into multiple championships and stellar performances for high profile indie promotions like Pro Wrestling Guerrilla and Defy Wrestling. … Atlas’ previous connection to WWE likely contributed to his decision to sign with the company.

He was previously named a ‘brand ambassador’ for the company after appearing on a WWE-themed episode of Undercover Boss: Celebrity Edition last year. He proclaimed his goal to be ‘the first openly gay WWE world champion’ during the program.”