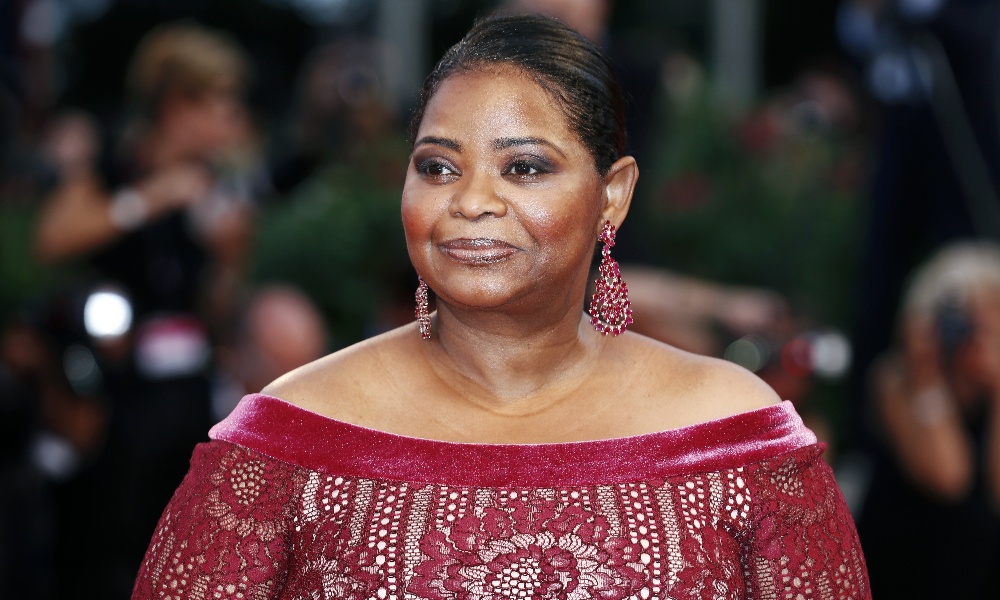 Octavia Spencer Opens Up About New Doc ‘Right to Try’

Octavia Spencer wants to find a cure for HIV and AIDs.

While there are medications that make the virus in people with AIDS undetectable and thus untransmittable, there is still not a cure. Jeffrey Drew, who’s living with HIV, is aiming to change that. He underwent a medical trial in hopes of finding a cure.

Drew’s story was chronicled in a new documentary, Right to Try, which Oscar-Award-winning actress Octavia Spencer produced. She recently sat down with Out to talk about what it was like tackling a film with such an important story.

Spencer shared that she first read about Zeberiah Newman’s film through a Variety article. After reading about it, she said she knew she had to watch the story. After seeing it, she and her team felt as though “it needed a little work and changing the narrative so that it was a little more cohesive.”

Octavia Spencer Reflects on the Beginning of the AIDS Epidemic

Spencer reflected on how the world has changed when discussing once-taboo topics such as AIDS. “I do remember I was 10 years old when AIDS first came about, and I remember all of the fervor around it and the fear surrounding it,” she remembered. “I think we’ve evolved to a certain extent with regard to taboo subjects, and medicine should not ever be taboo. Advancement in medications and medicine should never be taboo, especially if it saves lives, but until it started to cross over into mainstream life, it wasn’t talked about.”

When asked if she believes she will see a cure for AIDS in her lifetime she said: “I think so.” Spencer says AIDS research impacts everyone and not just those with HIV and AIDS. “I think what’s really, really remarkable, and thank God for it, is they’re using some of the technology that they learned from HIV and AIDS research to help with the coronavirus and the mRNA vaccines. They’re using that information to help with other diseases. I think that’s so remarkable. So if they can do that, yes, they will continue and can continue to fight to cure AIDS. I do.”

Right to Try is available on Peacock now.

Octavia Spencer Opens Up About New Doc ‘Right to Try’