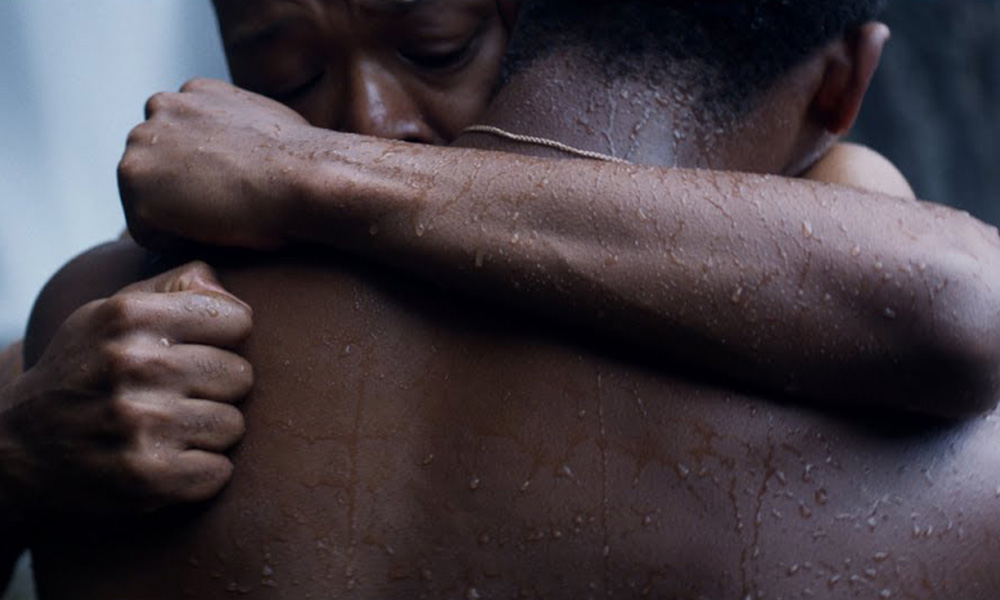 Why has a film that holds important lessons for South Africans been banned?

The award-winning film, Inxeba (“The Wound”), has been reclassified by South Africa’s Film and Publication Board. This means it is illegal and a criminal offense to view or screen it anywhere, on any platform, either free or paid for.

I have seen the film and wondered what the responses to it say about South Africa’s inability to imagine homosexual men as fellow cultural beings. It would be dangerously naïve to expect that a film like Inxeba would pass undisturbed. In a country where violence and abuse towards members of LGBTQI communities is deadeningly routine, to be taken aback at the outrage is disingenuous.

We went to watch Inxeba a week after angry men had disrupted viewings at cinemas in parts of the country. They had, with a rage that was puzzling and blunt, stormed theaters, especially in the Eastern Cape region. They had sent ugly threats to Nakhane Toure, the film’s main actor. The Zulu monarch had declared, in vinegary terms, his disapproval of the film. He was quickly followed by other traditional leaders.

We watched the film in an empty cinema. I wondered if the emptiness was a result of people fearing that they would be assaulted, or because nobody cared to watch a film that had been noisily dismissed as a disrespectful gay sex romp.

In the days that followed, I watched as conversations around the film played out in public spaces and on social media. It was a chorus of mostly heterosexual black men who filled various social media corners with the song of their hurt. They performed their dismay, and they made clear their disbelief that such a film was being put out into the world and that nobody was doing anything to stop it.

In the tenor of their anger, it was easy to discern fear – the fear that one of the foundational sites of black male subjectivity was being symbolically castrated through its proximity to homosexuality.

Their reaction reflected their deep discomfort with the notion that something so intrinsically a part of their specific cultural economy could be treated as a narrative – that is something which they do not have singular ownership over.

Time and time again, the common leitmotif heard in the declaiming voices is, “That’s not what happened to me.”

Those who denounce the film do so while invoking the language of culture, the words of respect and of dignity. They argue that the film disrespects them by showing to the world a part of their existence that has until now been a secret.

Declaring the film an aberration, they have decided — with the foot-stomping certainty that all reductive thought generates — that Inxeba is a film about Ulwaluko, the Xhosa initiation ritual.

The director of the film, the producer and the actors have all pointed out that the film does not reveal anything about Ulwaluko that has not been featured elsewhere. The film is no more explicit than many others that have not attracted censorship.

In any event, most of those objecting so vociferously are — by their own admission — relying on nothing more substantial than their own conviction that the film isn’t an accurate reflection of their experience.

Among the strident voices are many who claim that their objection resides primarily in the fact that the film has been directed by a white man, John Trengove. They believe that the film cannot be accurate because it is the work of a person alien to the culture.

Again, this protest does not stand scrutiny. It is also a slight on the black lead actor Toure and co-script-writers Thando Mqolazana and Malusi Bengu — all of whom had considerable influence on Inxeba‘s narrative. But the traditionalist viewpoint requires an “intruder” to account for the story not conforming to the narrowly defined position they occupy.

Occasionally, the film looks like it might be about the Xhosa initiation ritual. But the more interesting moments in what is a nuanced and heart-wrenching story are not the customs and rituals, but in how the economy of tradition functions to produce stunted men incapable of expressing their true selves.

The protests against Inxeba are a pathological symptom of an ingrained ideological fallacy: they assume that Xhosa society is an organic whole, united in expression and identity. Those who are against the film cannot see themselves as being part of a set of interlocking power relations that positions them at the centre of society.

The narrowing of meaning which allows “manhood” to be synonymous with “heterosexual masculinity” deliberately ignores the evidence of diverse identities. That is because these diverse identities are seen as a threat to the belief that masculinity is a given subject position whose characteristics may be taken for granted.

Those who have defended Inxeba are doing so out of belief that censorship is harmful. Rehad Desai, the chairperson of the South African Screen Federation, expressed how his organization was “utterly dismayed about this decision to essentially ban this important and beautifully told story.”

His words echoed the sentiments of various actors, writers and politicians, whose defense of Inxeba has involved explaining to the resentful and the incurious just why the film deserves to be taken seriously and why representations of queer black life matter. It’s also been important to make the point that attempts at suppression are evidence of a chronic societal intolerance that must be checked.

Related | The Truth About Same-Sex Sex in Ancient Greece

These counter arguments are all true. But there is, to my mind, a readily noticeable flaw in them: they all base their defence of the “beautifully made” film on aesthetic grounds. Using this basis will fall on fallow ground precisely because those who are imposing the restrictions are not (or not directly) impugning the film’s artistic merit. Instead, they are calling for the film to be banned because they feel that it amounts to a harmful misrepresentation.

The difference of viewpoints — between the conservatives who see culture as something you are and the film which represents it as something that happens to one — will take on an interesting dimension now that the film has been subject to the silencing edict of the censors.

Some people have said that banning the film will only increase its notoriety. But Inxeba certainly deserves more than to languish in the mire of South African scandal. It raises important questions about how South Africans come to know themselves.

This is part one of a series on Inxeba.

Wamuwi Mbao is a Lecturer in English Literatures at Stellenbosch University.