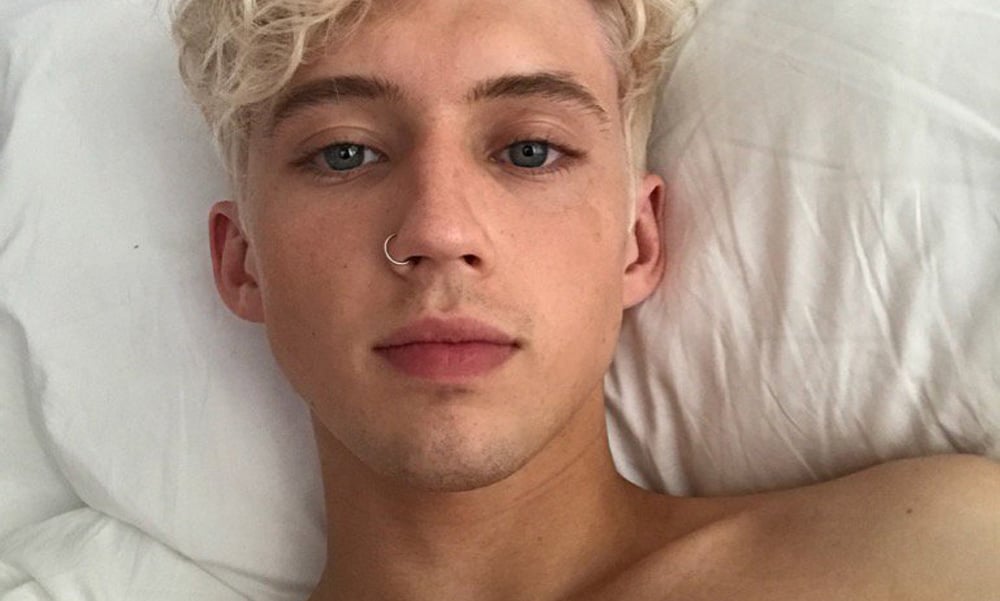 Although Troye Sivan is making huge strides as an openly gay musician, he began his entertainment career as an actor. Sivan appeared in blockbusters like X-Men Origins: Wolverine and the Spud trilogy. While it’s been a while since he’s graced the silver screen, the 22-year-old star wishes he could have played Elio in the queer romance Call Me By Your Name.

In a new interview with PopCrush, the multi-talented Aussie discussed recent film roles that he wishes he could’ve played. Apparently, one role stood out; Sivan admitted he would have “loved” to play 17-year-old peach penetrator.

“I think that it 100 percent was made for Timothée Chalamet, but I would have at least auditioned for Call Me By Your Name. That would’ve been fun to have a go at that. It was such a beautiful book and movie,” he said.

Like many men who date men, Sivan describes how watching the film was one of the few times he’s fully related to a character on screen.

“I really feel like that was the first time, pretty much ever, that I’ve looked at a character and been like, ‘I 100 percent relate to that person’. Like every single thing, even down to his body type and the way that he looks,” he continued.

“It’s so strange. I look at his body, and I’m like, ‘That’s my body.’ Like skinny, small little nipples, pale. Like everything down to the nipples, it’s me.”

Sivan’s highly-anticipated new album — which is scheduled for release later this year — ensues 2015’s Blue Neighbourhood, which received critical acclaim and produced the hit singles “Youth“, “Take Me Down” and “Wild“.

So far, Sivan’s label has released two singles — “My My My” and “The Good Side” — and both have been incredibly popular with his fans.

Apart from his musical efforts, Sivan’s will also star as the face of Valentino’s spring menswear campaign, as well as the gay biopic Boy Erased.