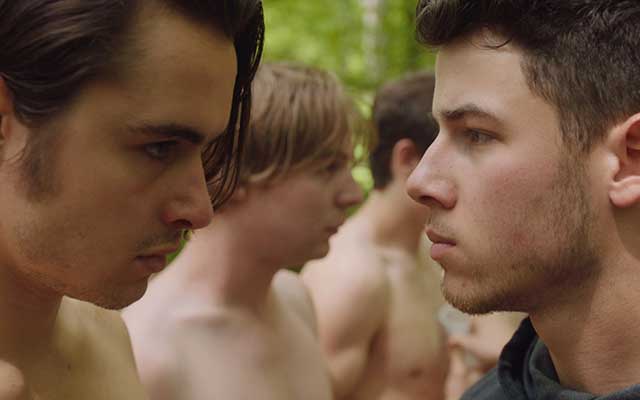 Nick Jonas and James Franco starred in a film about hazing is fraternities, and here’s what we know.

Related: Nick Jonas Confirms He’s Been With a Man

Desperate to belong, Brad wants to participate in a fraternity, and will do whatever it takes to rush. Everything seems fine until hell week, and the hazing becomes gradually more violent, torturous and humiliating. 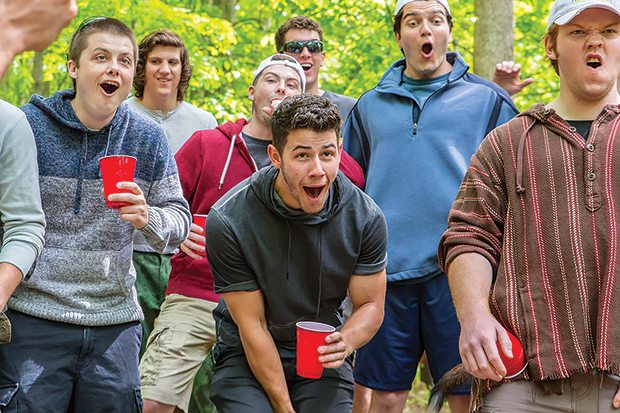 In an interview with Billboard, Jonas called the film “sadistic and twisted. He also commented on the movie’s most intense scene saying, “the scene where we pull Brad out of his dorm and make him eat shit in the bathroom. That was really hard.” When asked whether he would join a frat, Jonas replied “Probably not after having made this film. (Laughs.) Not if it meant I would subject myself to hazing and humiliation.” 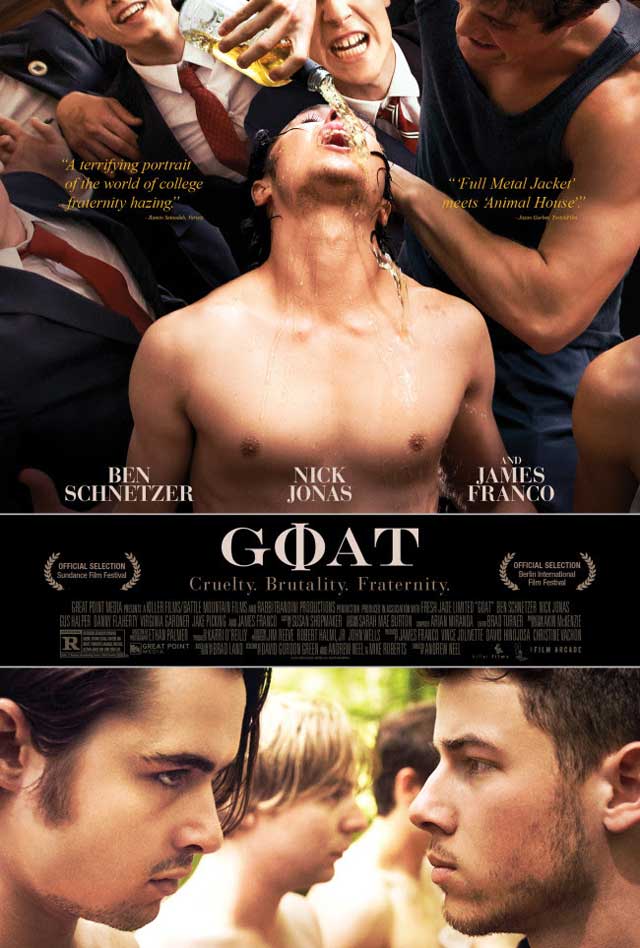 The official movie poster for Goat dropped today, and we’re willing to bet this film will be jam-packed with sexuality, tension, and homoeroticism. It opens in select cities and on VOD on September 23, but you can watch the trailer below.