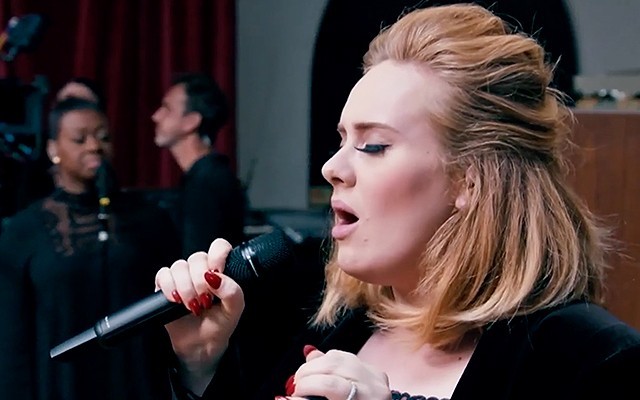 Another new Adele song? Already? We aren’t emotionally prepared! In an interview with 60 Minutes Australia, Adele debuted a preview of “When We Were Young,” the second song of her third studio album titled 25, which comes out November 20.

While we haven’t recovered from the release of “Hello,” we certainly aren’t complaining about the amount of Adele that’s sure to take over the radio soon.

In the clip below, the singer opened up about her fears, fans, and phenomenal voice. In the end, is overwhelming clear — The Brit is back.

A WORLD EXCLUSIVE | Music superstar @Adele​ opens her heart and her studio – 8.10 SUNDAY on #60Minshttps://t.co/VCri6PZQh8