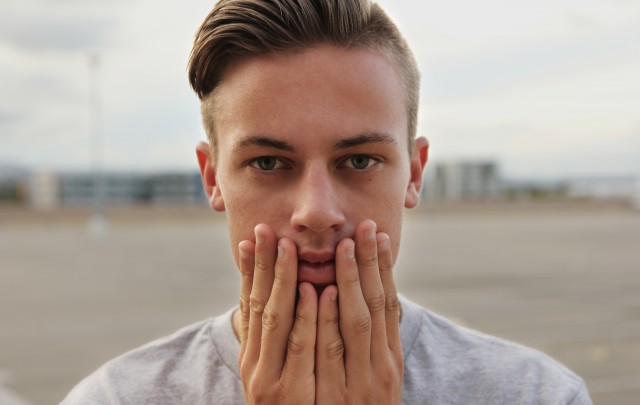 Hey everyone, I’m was told that I should bring my problem to reddit to see what people have to say. But before I do, I feel the need to say that I know it’s a privileged problem to have and I’m not falling all over the place in tears about it. It’s just emotionally weighing on me.

So! I’m a 29yr old guy and I won the lottery. And it’s enough that I don’t have to work ever again if I don’t want too (over 15m). My plans are to take some finance/business courses over a period of time so I can be smart about investments and be responsible with the money. I am terrible at money management. I want to turn it into more money and hopefully get involved in charity. Altruistic I know, but I have always volunteered and it’s part of me.

My problem? My family, mainly my parents, feel they are entitled to 1/4 of the amount. I offered to pay off their mortgages and give them a little sum but that’s not good enough once they found the total amount. My family and I have a cordial relationship but I moved an hour away to get away from my oppressive mother and distant father. My sisters are nice people but we don’t really have a relationship. The definition of distant white middle class family. Boohoo, I know.

When it comes down to it, I don’t feel like they are entitled to anything and I’m being as generous as I can be (which I never said to them, but retrospectively I guess it’s implied). The conversation got ugly and when my mom said, “we raised you”, I immediately thought about how both my parents didn’t talk to me for 5yrs (ages 15-20), when they found out I was gay. And I almost failed highschool because of it. Is that raising someone? Obviously I have hangups.

How do I explain to them what my plans are again and how it doesn’t involve them? Should I speak to a lawyer about it just in case? I can’t see them suing but money makes people do dumb things. I don’t want to ruin the relationships but I feel like the damage is done. I feel like a lot of people are going to say “Fuck them”.

What would you do?