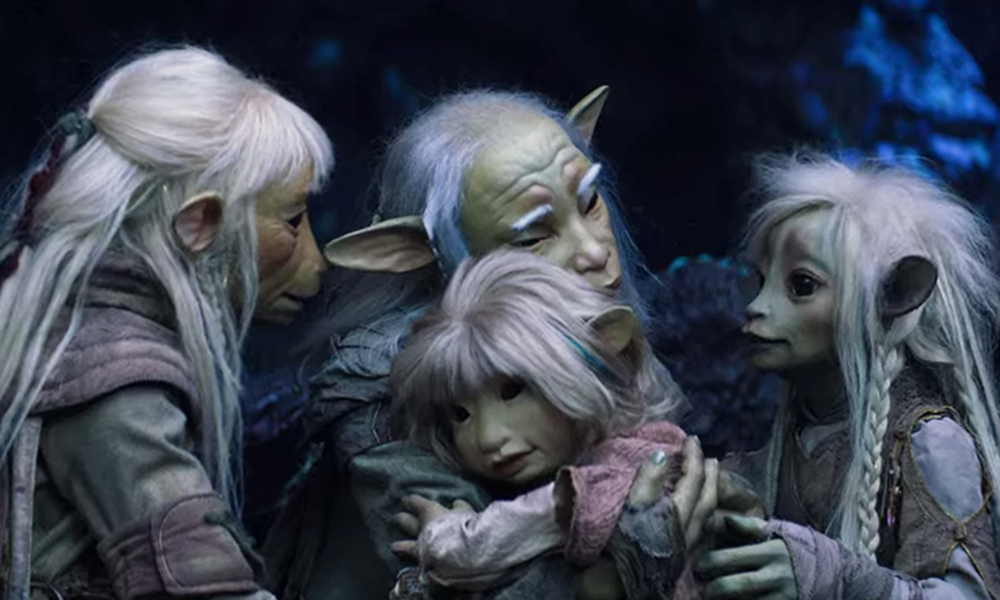 Netflix’s The Dark Crystal: Age of Resistance is LGBTQ-inclusive and fans are raving.

It’s been nearly forty years since Jim Henson’s The Dark Crystal was released, but the story continues. Netflix just premiered a prequel series titled The Dark Crystal: Age of Resistance. Fans of the dark-fantasy adventure film are rejoicing in its inclusion of queer characters.

The series follows a community of Gelflings as they fight to protect their home planet Thra from monstrous overlords. The film features an A-list voice cast including Helena Bonham Carter, Taron Egerton, Nathalie Emmanuel, Eddie Izzard, and Awkwafina.

One of the main characters, a Gelfling named Deet (Nathalie Emmanuel), lives with two adult males and a younger male. Deet later confirms she has “two fathers and a younger brother” — a trait, which is treated as ordinary. The heartwarming moment was confirmed by The Dark Crystal‘s official Twitter account.

The Dark Crystal: Age of Resistance is now streaming on Netflix.