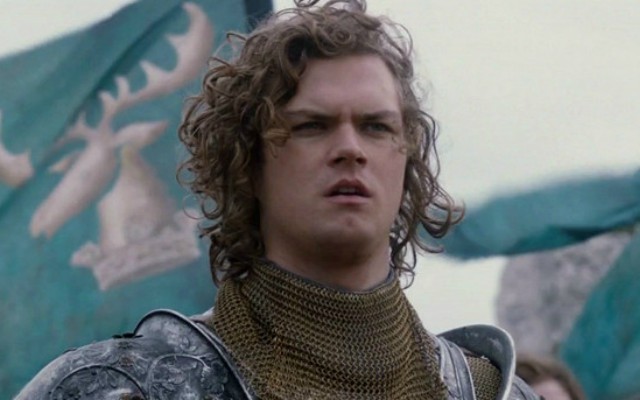 Our favorite gay knight is ready for the Fist. The Iron Fist, that is.

Returning to New York City after being missing for years, Daniel Rand fights against the criminal element corrupting New York City with his incredible kung-fu mastery and ability to summon the awesome power of the fiery Iron Fist.

Ooo, “the awesome power of the fiery Iron Fist”? Sounds pretty gay to us. But only time will tell!

The show will ultimately tie in to the other Netflix/Marvel properties in a combined TV experience called The Defenders.