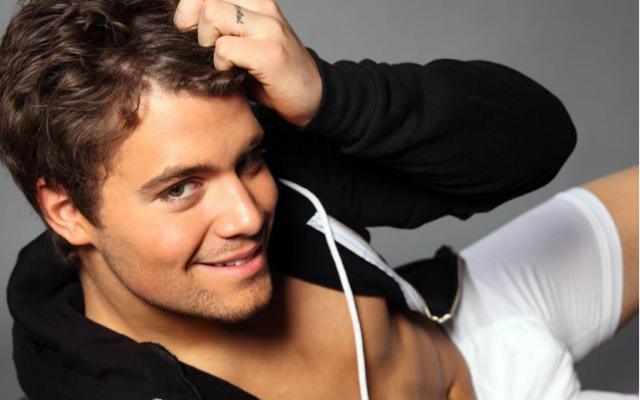 Levi Johnston’s Johnson may finally grace the pages of Playgirl. For the second time, Johnston is in negotiations to pose for the peen-focused publication. In his last spread, he bared only his bum, but this time he could reveal the whole enchilada. Sarah Palin must be so proud.

Incase you forgot, or just don’t care like the rest of us, Johnston is the former boyfriend and baby daddy of Bristol Palin, the rebellious daughter of Sarah Palin who served as the Governor of Alaska and republican Vice Presidential Candidate.

Recently, Playgirl poked fun at Palin regarding Johnston’s possible appearance: “As opposed to Sarah Palin’s actual children, Levi has kept his nose clean and is an all American handsome stud.”

Well, he may have kept his nose clean, but we have a feeling that’s his only body part that isn’t dirty. According to Naughty Gossip, the 25-year-old Alaska native hunk needs to pay off some legal bills.