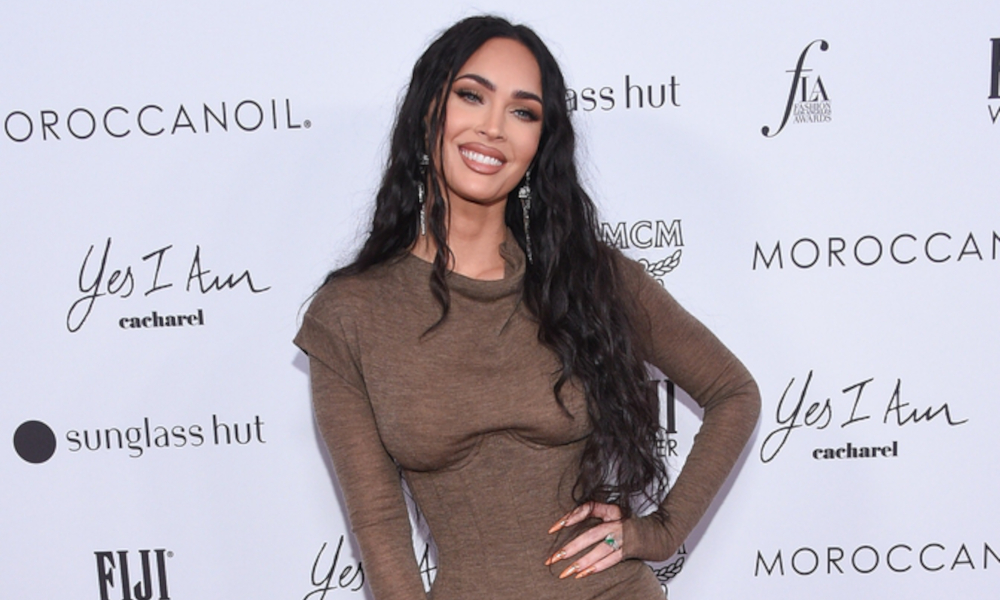 Actress Megan Fox opens up about supporting her son’s decision to wear dresses.

Transformers star Megan Fox is opening up about raising her gender nonconforming child and how she educates her kids on the spectrum of gender identity.

The 35-year-old actress immediately supported her son Noah’s desire to wear dresses. For Fox, societal expectations provide little influence on how she is raising her three kids — Noah, 9, Bodhi, 8, and Journey, 5.

As a member of the LGBTQ community, Fox has been an ally and advocate for other queer people, which now extends to her own family. In 2009 Fox came out as bisexual. And, as recently as 2021, she shared social media posts regarding her sexual orientation.

Now, Fox is opening up about her experience as a mother helping her child explore their gender expression through ongoing education.

Fox says they read books that address a broad spectrum of gender identity and that “some of the books are written by transgender children. Some of the books are just about how you can be a boy and wear a dress; you can express yourself through your clothing however you want.”

While the actress advocates for Noah’s choice to live authentically, she worries about how other people’s opinions will potentially affect her child. She says she “can’t control the way other people react” and that she has “a lot of worries about that because I just wish that humanity was not like this.”

She concluded, “it’s just hard as a mom.”

The actress expressed her desire for the world to see her kid as more than just his gender expression.

While describing Noah, she says, “Noah is an unbelievable pianist. He can learn Mozart’s concerto in an hour. I want people to see that, but I also don’t want the world to have access to this gentle soul and say all the things that we all know they’re going to say.”

Fox is just one of many celebrities who have shared their experience raising a gender nonconforming, trans or queer child.

We hope as these conversations continue and more public figures show support for their kid’s sexuality and gender identity, other parents will do the same.